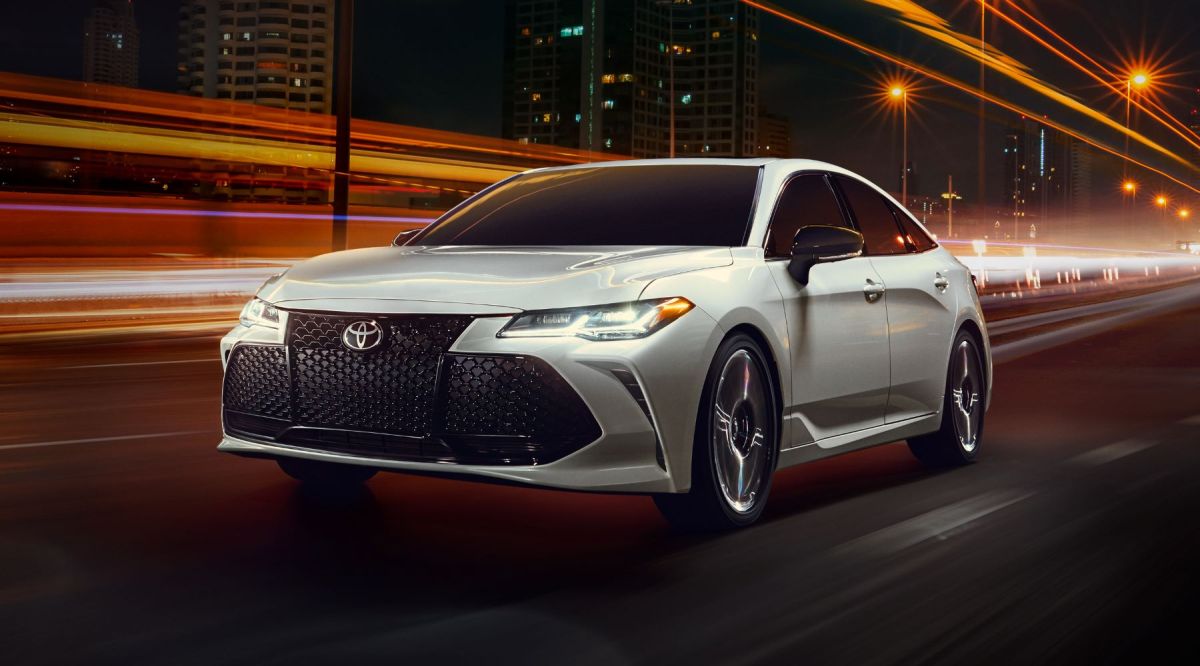 If you’re looking for great cars, there are plenty of options to choose from. Americans love bigger cars, and the auto industry has responded by filling dealership lots with truly massive sized vehicles. Which begs the question, which ones are actually good? Bigger is not always better. However, Consumer Reports scoured the data and found three great 2022 models that it likes and thinks potential buyers will end up liking.

Now, if you know anything about Consumer Reports, you know that its recommendations don’t always align with those of the general public. Still, the site has a fairly complex system that informs its own ratings of vehicles under review and what its reviewers think the general public will think of them.

Consumer Reports’ system is based on reviews and data from the annual Owner Satisfaction Survey that the site publishes to its members. Its in-depth studies examine all facets of a vehicle, from its emergency handling to its emissions. CR also offers an “Overall Owner Satisfaction” prediction, which it determines based on survey results. The driving factor behind this valuation is the answer to whether verified owners would repurchase their particular vehicle.

As with most Consumer Reports metrics, the overall owner satisfaction score is further broken down into individual categories. The Overall Owner Satisfaction Rating is based on how satisfied CR predicts owners will be with the driving experience, comfort, value and style of their vehicle. Using this method and the criteria above, Consumer Reports landed on three cars that it thinks owners will enjoy as much as its reviewers.

Consumer Reports reviewers found Toyota’s full-size sedan/full-size car very appealing, so much so that it made it into their recommended picks, ranking it number 1 in its segment. CR liked its performance, noting that it provided the right amount of power with a TRD V6 engine and eight-speed automatic transmission. Additionally, the site found it handled exceptionally well when braking and cornering, with minimal body lean.

It’s no wonder Consumer Reports praised the Avalon — and thought owners would like it, too. CR gave it a perfect predictive overall owner satisfaction score. Plus, while Consumer Reports didn’t give it high marks in the Value category, it did score high enough in the other categories to earn its exemplary overall rating.

Prospective owners may also like the 2022 Chrysler 300 as much as Consumer Reports. Like the Avalon, it earned the publication’s Recommended distinction and an expected near-perfect overall owner satisfaction score. Like the Avalon, the Chrysler 300’s Value score also took its overall score down a bit. Still, it fared very well in all other categories and critics’ ratings.

Its high marks are due as much to its performance and handling as to its interior and amenities. The Chrysler 300 offers two powertrains: a 3.6-liter V6 and a 5.7-liter Hemi V8. Both come with an eight-speed automatic transmission, although the V6 also offers AWD capability. Despite its size, the Chrysler 300 behaves remarkably well, despite the little jolts you will feel on a bumpy road. This luxury sedan also has a fairly quiet cabin, with little wind, road or engine noise to be heard.

The interior of this large car is also surprisingly plush and upscale, complemented by the spacious cabin and generous front and rear seats. The Chrysler 300 also comes with a well-designed 8.4-inch touchscreen whose proprietary UConnect controls are intuitive and feature a comprehensive list of apps. Drivers will have access to everything from iHeartRadio to Pandora, and can easily add any additional apps they want.

Another probably satisfying big car is the 2022 Dodge Charger, which earned Consumer Reports a perfect score in overall expected owner satisfaction and a recommended accolade. Unfortunately, the post doesn’t currently show the score breakdown by categories, so you can’t see if there’s one area where owners feel the Charger missed the mark.

Still, looking at the overview of the CR model, you’ll see a few areas for improvement. Consumer Reports notes that the Charger’s handling isn’t up to par unless you add the optional Track Pack, which includes stiffer suspension. In addition, its visibility is not excellent, especially through the rear window. However, these minor criticisms do not dampen the obvious enthusiasm of critics for the Charger. This Dodge has the same powertrain options as the Chrysler 300, though it comes with a few performance-focused editions that might appeal to those looking to tear up the road.

Like the Chrysler 300, the Dodge Charger also has a quiet cabin. It also sports the same touchscreen and UConnect infotainment system as its corporate cousin. In fact, the fundamentals of each are similar enough across the board that one or the other will suffice if you’re looking for a daily driver. However, if you’re looking for high performance in a large sedan, you’ll find some real gems among the sportier editions of the Charger.

RELATED: Are big cars safer? The IIHS steps in