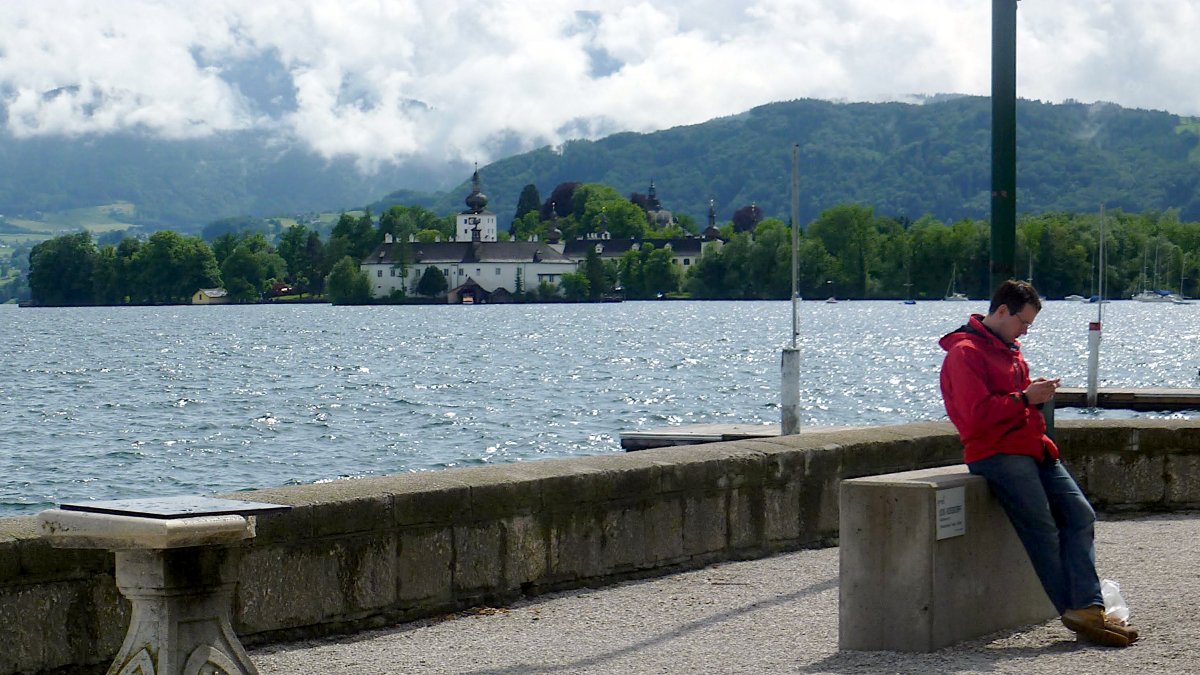 Port blocking, zero rate, network blocking and IP addresses for private servers are ongoing issues for the Austrian telecommunications regulatory authorities. This is reflected in the five-year net neutrality report introduced under EU law in 2016. In addition, the competent authorities had to deal with a few individual cases.

It was possible to employ vendor machinations such as manipulating unencrypted HTTP headers or automatically redirecting to a search engine when a nonexistent Internet domain was called. Port blocking is much more common. They are usually allowed for a limited time for security reasons, for example if many modems of a network operator have a weak point which is exploited by accessing a certain port.

The Net Neutrality Regulation not only grants end users the right to access applications, services and content, but also to distribute their own content and offer services. It follows that “end users have the right to request a free, at least public and dynamic IPv4 address from the ISP (Internet Service Provider)”, writes the RTR (Rundfunk und Telekom Regulierungs-GmbH) in its report.

Multiple litigation with A1 Telekom Austria

As early as 2017, the TKK (Telecommunications Control Commission) asked the Austrian market leader A1 Telekom Austria to reimburse the additional costs for the allocation of public IP addresses and to offer the service at no additional cost. In this context, the TKK also prohibits the ISP from automatically disconnecting its customers from the network every 24 hours. The authority requires at least 31 days of uninterrupted service. It also prohibits A1 from giving priority to its own video-on-demand service in the access network over other data traffic.

The topics of network blocking and zero scoring have always been hot topics over the past five years. In 29 cases, it was disputed when and to what extent ISPs could be coerced by copyright owners to block certain websites or services. ISP itself initiated six proceedings. These six procedures produced only a revolutionary result to a limited extent: Web sites that could have been blocked disappeared on their own from the Internet. However, the VwGH at least commented on the fundamental rights dimension and the scope of the grid blocking (Az. Ro 2020/03/0014).

Since March, network blocks in accordance with the European Ordinance on the cooperation of consumer authorities (CPC-VO) are also planned. To enforce consumer rights, service providers, web hosts, caching providers, search engine operators and domain registration authorities should prevent consumers from accessing online offers. There was no notice on this subject during the reference period.

With zero pricing, the data consumption of certain applications or services is not deducted from the volume of data included in a price. From the point of view of authority, this is not prohibited per se. “However, ISPs are prohibited from slowing down or blocking individual services as part of zero-rate offers,” notes the authority. This means: if the data volume is exhausted and the customer can no longer open websites or can open them only slowly, this should also apply to services excluded from billing with a zero score.

In addition, RTR is only observing the effects of zero on the market and has not yet intervened. In the current reference year 2020/21, the average data consumption for mobile tariffs without pricing elements was 8 GB per month per connection. 1.5 GB of this was represented by zero-rating services. Only a single-digit percentage of customers use the included data volume. At the end of 2020, a good eight percent of all Austrian mobile phone customers had a tariff with zero-rating elements.

Disclaimer: This article is generated from the feed and is not edited by our team.