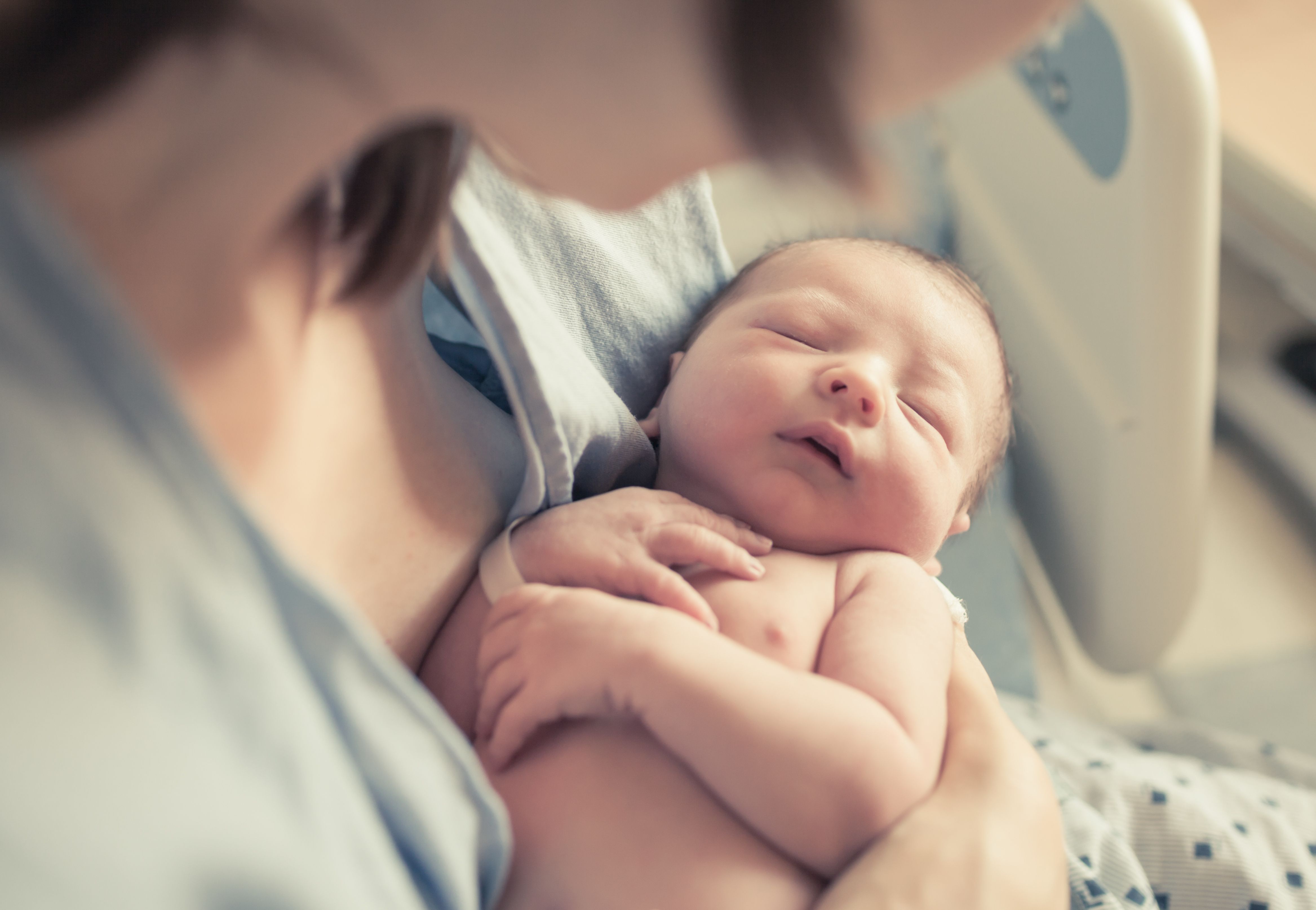 A case study published in Pediatrics discusses potential ways to prevent mother-to-child transmission (MTCT) of HIV in the case of a mother who was not diagnosed with HIV-1 until months after giving birth and only after HIV-1 diagnosis and Pneumocystis jirovecii pneumonia in her child.

Although MTCT of HIV is infrequent in the United States, the authors highlight the importance of understanding each transmission to identify missed opportunities among common cases.

This case at the center of their report focuses on a married, multiparous woman in her early 30s from New York State who was not diagnosed until 4 days after her child, who arrived at 28 weeks of age and after 11 medical consultations, “with persistent and worsening symptoms,” the authors noted.

The mother’s first antenatal visit was at 10 weeks’ gestation, and she received regular antenatal care throughout her pregnancy, which was deemed uncomplicated. Although maternal prenatal testing resulted in a group B Streptococcus diagnosis, no sexually transmitted infections (STIs) were documented. Also, HIV tests were negative in her first trimester (fourth generation antigen and antibody [Ab]) and at the time of labor and delivery (HIV-1 and HIV-2 rapid antibodies of the third generation).

However, the authors noted that the third-generation test may not have detected acute infection.

“Hospital policy, largely driven by its location in a high HIV prevalence area, requires expedited testing during labor and delivery, if no third-trimester maternal HIV testing is documented on file. medical,” the authors explained.

The infant was born at 39 weeks gestation, weighing approximately 6.5 pounds, and was diagnosed with an inherited genetic disorder, with referrals for genetic counseling and evaluation. A dried blood sample tested negative for maternal HIV-1 immunoglobulin G antibodies; this test was performed within 48 hours of birth.

“Non-specific symptoms, unrelated to the inherited genetic disorder, were first documented at 15 weeks of age when the infant had been presenting for 10 days with fever, dry cough, posttussive vomiting, diarrhea and sneezing,” the authors wrote. “The sneezing decreased but the remaining symptoms persisted and progressed to include decreased appetite, refusal to breastfeed and vomiting with oral intake.”

The infant was transferred from an outpatient clinic to the emergency department (ED) for supportive treatment at 17 weeks of age, assessed by various subspecialty providers at 23-27 weeks, and diagnosed of gastroesophageal reflux around the age of 27 weeks. After struggling to gain weight and suffering respiratory decompensation, the child was hospitalized and diagnosed with HIV-1 at the age of 28 weeks, or 6.5 months.

At the same time the infant’s symptoms were first documented, the mother – after attending 3 and 6 week postpartum visits – presented with symptoms including tactile fever, chills and vomiting. A week later, she admitted herself to the emergency room with pain throughout her body, fever, nausea and debilitating headaches. The mother seroconverted after birth and was also diagnosed with HIV about 28 weeks postpartum. The mother’s partner was not screened during the prenatal or postpartum period.

According to the authors, transmission likely occurred through breastfeeding, but MTCT during pregnancy or childbirth cannot be completely ruled out, and the timing of infection and seroconversion is critical to understanding and preventing MTCT. MTCT in breastfed infants. In the context of antiretroviral therapy, there is currently no evidence to determine whether exclusive breastfeeding or mixed feeding affects MTCT. While the CDC, American Academy of Pediatrics and other groups have established recommendations for HIV-positive mothers, they are insufficient to protect infants whose mothers seroconvert in the postpartum period, the authors wrote.

“Maternal and infant risk assessment, including maternal risk behaviors and partner testing, should extend beyond pregnancy and be a routine component of prenatal care, discharge , postpartum, and early pediatrics, with messages tailored to mothers and their partners about HIV and STI prevention,” the authors concluded. “Even with thorough screening, [acute HIV infection] can be omitted, but HIV should always be considered when individuals are symptomatic, partners have not been (recently) tested (as part of routine care and “sick visits”), and even when the maternal test is recent and negative. »