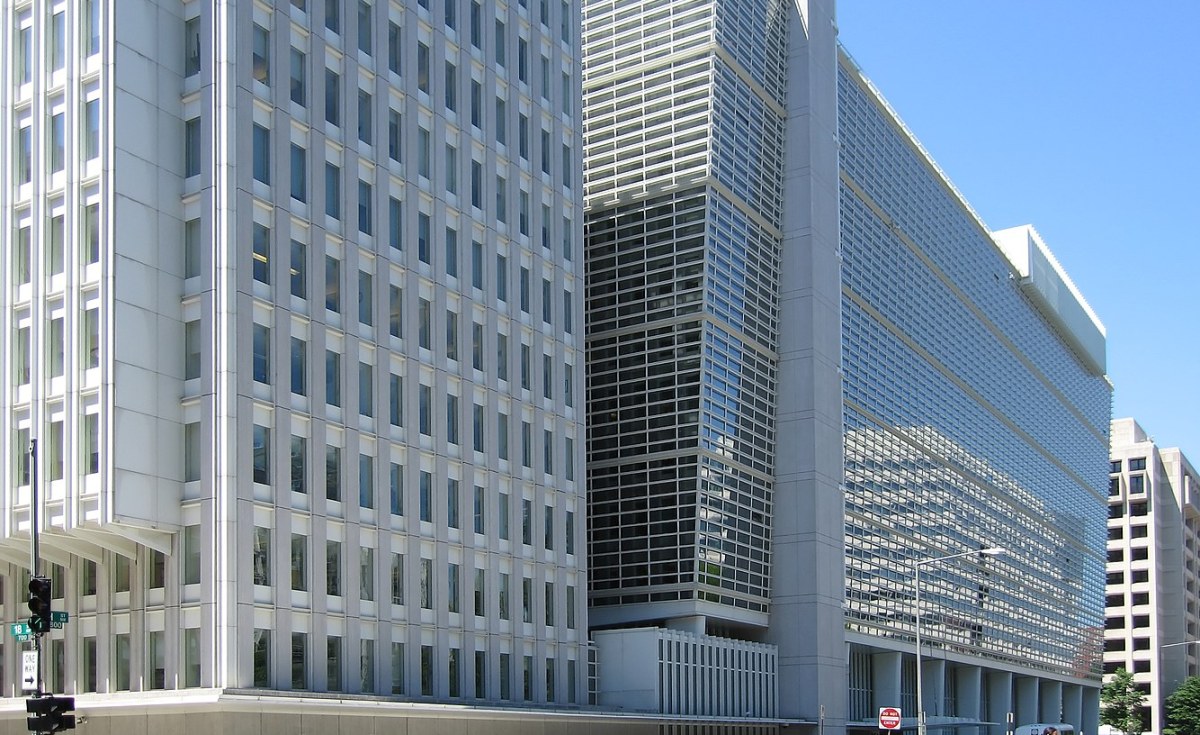 Africa: The end of the World Bank’s Doing Business Report – a historic victory for people and planet

Since 2002, the DBR has rated and ranked countries on the â€œease of doing businessâ€, that is, on regulatory changes and reforms that make them more attractive to private investors. These â€œreformsâ€ have included lowering corporate taxes, removing environmental guarantees, social and labor standards, reducing administrative procedures, and removing restrictions on trade and business.

The DBR’s cancellation comes after data irregularities were discovered in the 2018 and 2020 reports. The audits revealed serious ethical issues with data manipulation – shattering trust in rankings. An explosive external review delivered to the Bank’s Board of Directors revealed how senior Bank officials lobbied to manipulate the data to improve the rankings of some countries.

Notably, the independent report exposed how Bank CEO (and current IMF Managing Director) Kristalina Georgieva exerted “pressure” to “make specific changes to China’s data points in an effort to improve its ranking for the DBR 2018 â€, at a time when the country had to increase its financial contribution to the capital of the Bank. Then-World Bank President Dr Jim Yong Kim was also indirectly involved in efforts to raise China’s ranking.

Simeon Jankov, one of the founders of DBR and a senior bank official, has also been blamed for altering Saudi Arabia’s data to improve the country’s ranking, with the aim of rewarding the country for the “role important that he played in the community of the Bank “.

Saudi Arabia previously implemented a series of Reimbursable Advisory Services (RAS) projects – paid advisory services provided by the Bank, some of which focus on improving economic indicators rated on the DBR. Raising Saudi Arabia to the first place on the list of best improvers was done to “demonstrate the effectiveness of the Bank’s efforts and validate the amount of money Saudi Arabia spent on RAS projects related to the report. Doing Business â€.

While shocking, these revelations are not the first data manipulation accusations leveled against the Bank’s flagship publication. In 2018, Paul Romer, then chief economist at the World Bank, exposed how the DBR scores for Chile were skewed and politically manipulated to disadvantage Michelle Bachelet’s progressive government.

While Romer admitted that “trading conditions did not deteriorate in Chile” under Bachelet, the country’s DBR rank fell from 25th to 57th while she was in power. The bank denied Romer’s allegations and he subsequently resigned.

The glaring evidence of the manipulation of rankings is a slap in the face to the poorest countries that have deregulated their economies to win the favor of the Bank. Consumed to climb the rankings, policymakers around the world have prioritized reforms that would improve their score instead of pursuing policies that would benefit people or the environment.

Even before the extent of data manipulation was revealed and destroyed any credibility of the DBR, rankings were built on a flawed premise that rewarded countries for lowering their labor standards, destroying the environment, and providing access. easy to looting and land grabbing by companies. .

For example, the DBR ranked Sierra Leone among the “Top 15 Economies That Have Improved Their Business Regulatory Environment the Most” after the country implemented policy changes that sped up land leases, attracting eager foreign investors. to develop palm oil on a large scale. and sugar cane plantations which have deprived local communities of land essential to their livelihoods.

Similarly, the DBR ranked Liberia among the ‘top ten global reformers’ in 2010 after prioritizing lower corporate tax rates, providing guarantees to investors’ against unjust expropriation’ and ‘guaranteed[ed] the ability of investors to repatriate capital and profits â€, among other business-friendly reforms. These policy changes have led giant palm oil and rubber producers to acquire more than 1.5 million acres of land – once again at the expense of community livelihoods.

The structural adjustment programs (SAPs) of the Bank and the IMF implemented in the 1980s and 1990s impoverished millions of people in developing countries after forcing the withdrawal of state intervention and the radical liberalization of economies as conditions for receiving loans. The same year, the sustained mobilization of civil society finally put an end to the SAPs, the Bank created the DBR to repackage and promote the same neoliberal doctrine.

Over the past 18 years, the DBR has encountered strong resistance from the global trade union movement and groups advocating for more equitable development policies in the Global South. Since 2014, the 280-strong Our Land Our Business campaign – made up of NGOs, unions, farmers and consumer groups from over 80 countries – has called for an end to the ranking.

For more than seven years, Our Land Our Business has led a steadfast advocacy campaign, including letters, petitions and mass protests around the world. Coordinating the campaign, the Oakland Institute produced dozens of reports and advocacy materials providing in-depth analysis and tracking of the impact of DBR for people around the world.

Pressure on the Bank to end the DBR increased in March 2021 when the Rights Not Rankings campaign – made up of more than 360 civil society organizations, academics and unions – called on the Bank to end the program given that the “underlying premises of the Doing Business Report are unsupported by evidence and contradict the goals of a fair recovery” of the ongoing COVID-19 pandemic.

Get the latest African news straight to your inbox

We need to confirm your email address.

To complete the process, please follow the instructions in the email we just sent you.


There was a problem processing your submission. Please try again later.

While this is a historic victory, these campaigns remain vigilant as the World Bank continues to leverage its influence and pressure countries to prioritize reforms that benefit the interests of companies rather than real development. The scandal that derailed the DBR reveals entrenched institutional flaws in the World Bank and the biased, pro-business ideology and development path it continues to promote.

Next, the Bank should terminate the Enabling the Business of Agriculture (EBA) program. Created in the image of the DBR, the EBA rewards countries for implementing reforms in the agricultural sector that benefit agribusiness rather than the small farmers who actually feed the world. The revelations that ended the DBR undeniably discredit the EBA and add to the Program’s legitimacy crisis. The Our Land Our Business campaign will continue its steadfast advocacy until the EBA joins the DBR in the trash of history.

Despite the work ahead, the end of DBR should be widely celebrated as it marks the end of a tool that has been used on behalf of the interests of global capital for nearly two decades. His demise was long overdue and paves the way for policies that serve people and the planet first.

The author is an associate researcher at the Oakland Institute in San Francisco, United States.