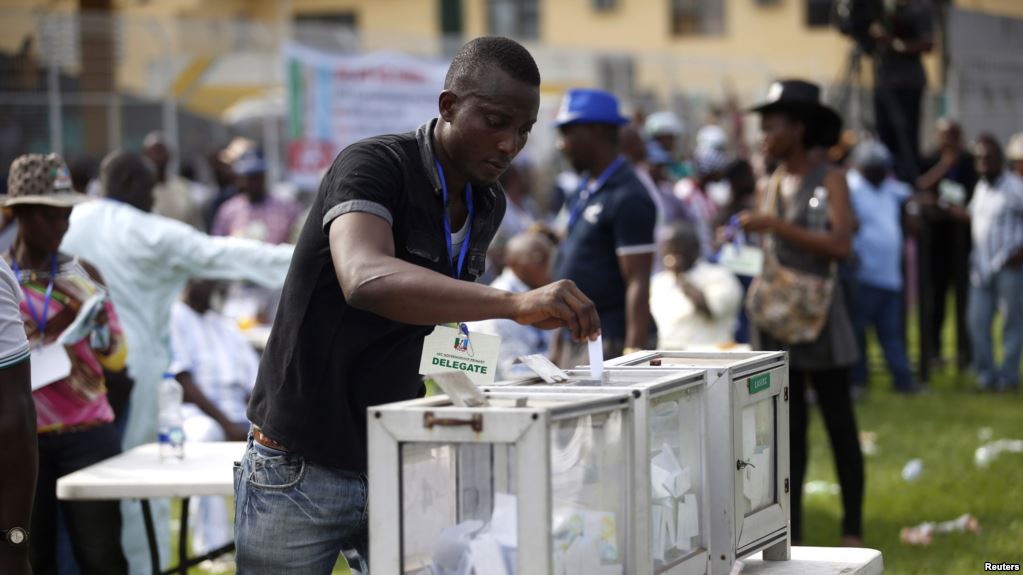 AI and the Future of Elections in Africa

The strength of a nation does not lie in the vast natural resources it possesses: it depends on the degree of good governance it can afford.

History has repeatedly proven that the difference between developed countries and their Third World counterparts goes beyond the unequal distribution of nature’s resources.

It’s not a fairy tale, because in Africa, we’ve seen it all: “Water! Water everywhere, but not a drop to drink”. So goes the saying that blatantly hits the nail on the head. African nations are blessed with resources, their setbacks are in place of governance.

After long colonial rule and periods of military governance, Africa has seen tremendous changes in its politics, thanks to democracy, giving the masses the right to choose leaders in each of its countries. The prelude to bad governance is an inadequate electoral process.

Challenges of the electoral process in Africa

registrations on the electoral lists are insufficient. The systems put in place in this regard are ineffective.

This results in a slower data compilation rate, reduced coverage, and even fraudulent activities like underage voter registration.

Although e-voting mechanisms are gradually being adopted in Africa, there are continuing incidences of physical manipulation of the electoral process, through the forced theft of ballot boxes, inducing voters to choose through vote buying, vote manipulation and election results, violence and election disruption.

Some of them are responsible for low voter turnout as people lose faith in the system and the whole process.

Social media as a weapon for political character assassination

People take advantage of the lack of verification or authentication of social media data and use social media for character assassination, political deception and manipulation.

AI: The future of elections in Africa

Technology and innovation are sweeping like wildfire across all human endeavors in the world. Every aspect of human activities in society is going digital.

The internet has made businesses cashless, stress-free, and focused on efficiency and speed.
The future of technology is artificial intelligence (AI).

Simply put, it’s the development of computer systems that work like the human mind. It involves simulating machines to perform tasks that humans do.

Thus, when introduced effectively, human error, bias or manipulation can be avoided.

The introduction of AI in elections in Africa will change the efficiency of the process, thus improving the results.

Here are the areas where the introduction of AI will help improve elections in Africa:

AI solutions such as “Democracy Live” can be used to enable smartphone voting, reducing the need for physical presence and enabling effortless participation, thus solving the problem of low voter turnout.

Robots can be used for election labor. This will bring efficiency, reduce election labor costs and also help reduce losses from attacks on election workers.

Using AI systems for voter education will go a long way in familiarizing voters with election procedures, voting processes, and each candidate’s agenda.

Artificial intelligence systems such as FiscalNote can take voters’ political preferences as input and alert them to candidates whose policies and agenda match their interests.

Regulation of publications and manipulative influences on social networks

The use of social media for manipulative purposes, to influence voter opinions, cloud voter perceptions, promote election hate speech or as a tool for foreign interference may be regulated.

Ordinarily it’s difficult, but with an AI like iSideWith, it’s easy to filter out social media spam and tell facts from fakes.

With AI, there is no limit to what can be done to improve elections in Africa. What the future holds for us is bright. We are waiting to see this change that has come to stay.

Don’t miss the important articles of the week. Subscribe to techbuild.africa weekly digest for updates.