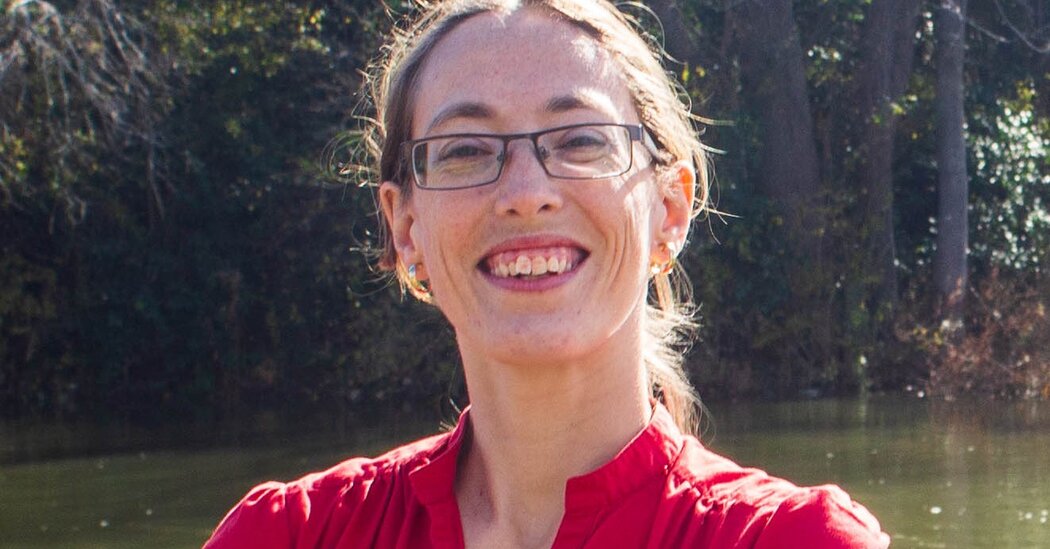 Another Apple employee claims the company retaliated against her

Apple disputed the accusations made by the employees.

Deirdre O’Brien, Apple’s chief human resources officer, told employees at a September meeting seen by The New York Times that the company is monitoring wages and closing wage gaps whenever they are discovered. And Apple CEO Tim Cook framed the conversation as a battle to weed out people who leak company information.

“As you know, we do not tolerate the disclosure of confidential information, whether it is the intellectual property of a product or the details of a confidential meeting,” Mr. Cook wrote in a note from September to employees which was viewed by The Times and reported earlier by The Verge. . “We know that the leakers are a small number of people. We also know that people who divulge confidential information have no place here. “

An Apple spokesperson reiterated an earlier comment the company shared on employee activism on Tuesday, saying Apple was “deeply committed to creating and maintaining a positive and inclusive workplace” and investigating on concerns. The company said it did not comment on specific employees.

Apple has in the past faced isolated instances of worker dissatisfaction. Last year, Kate Rotondo, a former software engineer, lodged a complaint with the Equal Employment Opportunity Commission for gender discrimination and unequal pay before choosing to end the job. agency investigation.

Barbara Dawn Underwood, an Apple store employee in Georgia, sued Apple for $ 1.7 million, accusing the company of failing to stop a coworker from harassing and sexually assaulting her, then retaliating by firing her while trying to return to work after taking time off. Apple has asked that the case, filed in federal court in Georgia, be dismissed, and Ms Underwood is waiting to see if she can proceed.

Recently, complaints escalated into #AppleToo. Led by Ms Parrish and Ms Scarlett, a safety engineer, the movement has grown from a group of employees arguing this summer against returning to physical offices to a broader referendum on Apple’s culture. Ms Parrish, before she was fired in October, collected more than 500 stories from people who said they were current or former Apple employees, describing verbal abuse, sexual harassment, retaliation and discrimination in the workplace.