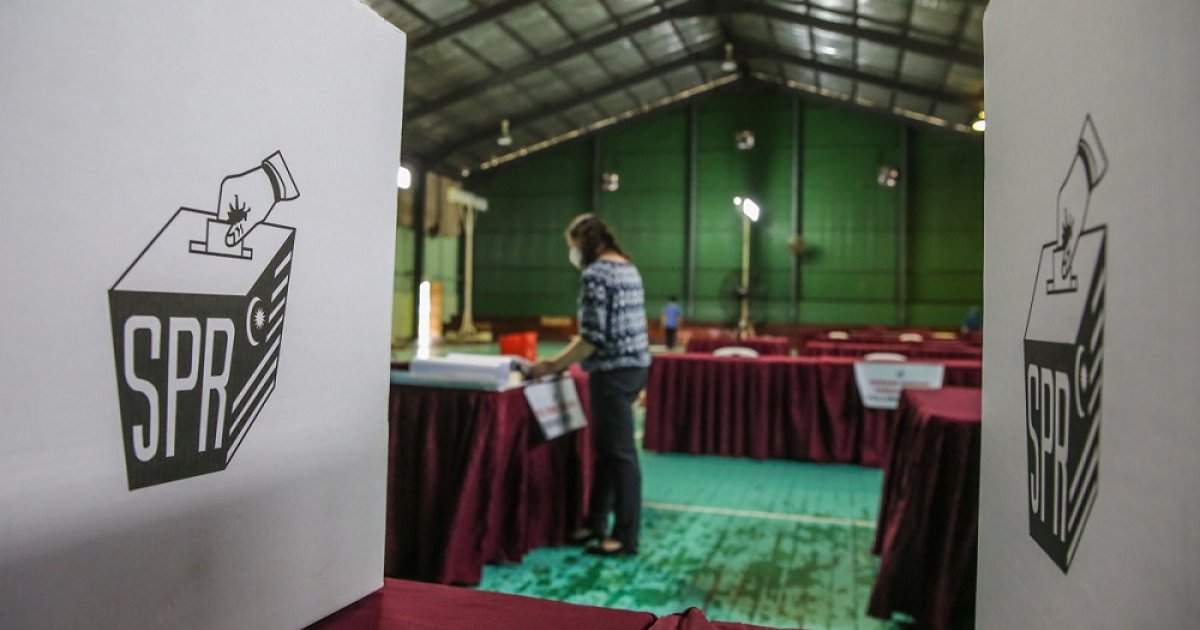 Are Covid-19 cases artificially increased ahead of Johor polls? | Opinion

FEBRUARY 14 – From time to time you receive messages and tweets suggesting that Malaysia’s Covid-19 figures are being manipulated by the government for election purposes.

A recent example is an article that has been doing the rounds in recent days insinuating that our recent spike in Covid-19 cases is occurring at a “convenient” time before the upcoming Johor polls to discourage Chinese voters from coming to vote.

This is not the first time that such articles (of which there are many) all state that the federal government, in cahoots with the Department of Health (obviously), artificially inflates official numbers just before the election to sneaky ends.

Given that it’s Omicron season, some people even say it’s just implausible that Malaysia’s numbers could have been so low in December and January (when the rest of the region was soaring); hence the numbers had to be forcibly suppressed to be ‘dropped’ as the Johor polls got closer.

I want to make a few points about these conspiracy theories to show why it is ultimately pointless to promote such views.

First, it’s not so much that such conspiracies are “false”; it is even very difficult to produce anything that counts as “proof” that they are right. What should the government – ​​or anyone, for that matter – do or show to convince everyone that there is NO substantial falsification of the numbers? Or how to “advance” such theories towards verification or its opposite?

The point is not that we believe everything our leaders say 100% of the time, it’s just that with all these conspiratorial opinions, it’s hard to proceed with anything other than a dodgy deal or a vague consensus. or clumsy paralysis.

I think Karl Popper called it the criteria for falsification, i.e. if we can’t clearly refute something, or if we can’t agree on what falsifying something entails a point of view, then why bother to speak since whatever we say or do, the theory is immune to error.

Second, the rakyat has already been hate the government based on official figuresespecially those reported in 2021 (which everyone knows were horrible).

So are we being asked to believe – according to such conspiratorial views – that the government falsified the numbers last year but somehow stopped short of producing fake numbers that might keep people from hating them ?

Also, how is it that the former prime minister did not massage the numbers enough to stay in office? Or did the manipulation of figures only begin after the current Prime Minister took office? Or what?

The point is, why insinuate that the government is hiding the “real” data when the official data has in fact been so damning all this time? Or are we suggesting that the government has been lying to the public all these months to look good, but just isn’t very good at it?

Why not take the easy route and believe that the numbers are more or less correct, that there was almost no rigging of the numbers and that all of this shows that the government has been very bad at managing the pandemic last year?

Third, such conspiracies require many things to “work” and so many issues need to be explained. Below are a few questions I raise to show that such theories usually cannot stand on their own and take a lot of “stretching” and more and more conspiracy to sustain themselves:

Finally, in the context of the ongoing rise of Omicron, do such conspiracies suggest that Omicron’s numbers have already been raised since December (this was when the region was affected) and he calmed down in mid-January or late January (as was the case in the Philippines, the most affected)?

If so, are we being asked to believe that Omicron has already overtaken Malaysia and therefore the current peak is absolute bullshit? Or is Malaysia experiencing an Omicron anomaly in that our Omicron push lasts longer than most other countries?

If so, and if the numbers remain high today (according to official data), how would the deletion of the data in December affect voter turnout in Johor? Or is it the argument that people will be spooked by a “recent peak”, but NOT if the numbers have already been high for a month or two?

Also note that Johor polls are March 12and which is in about a month. If the government is supposed to have held back the high numbers since December (when Omicron hit the region), why not hold it back for two or three more weeks?

See what I mean about a conspiracy theory that needs increasingly dubious explanations to sustain itself?

*This is the columnist’s personal opinion.