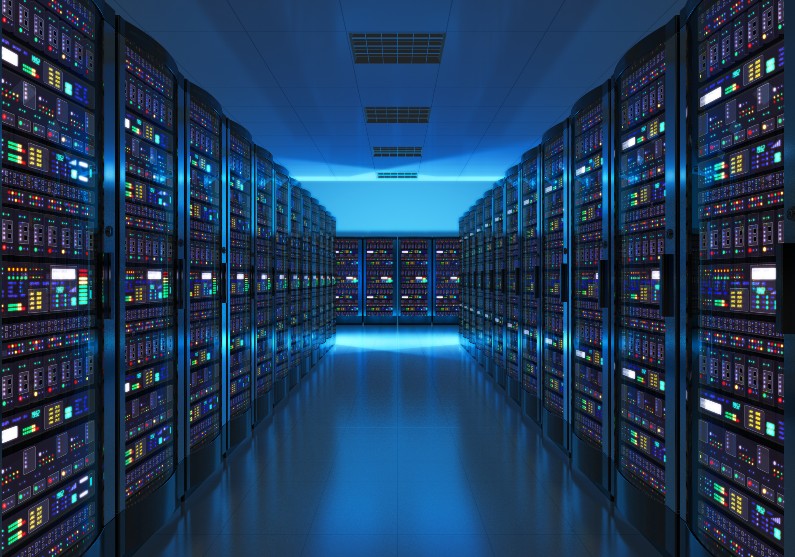 When Australia votes in the next federal election, our digital readiness and resilience should weigh heavily on the minds of voters.

Australians rely heavily on digital services and capabilities. The pandemic has accelerated this adoption and we now rely on digital information to work, play, live and interact.

The economic contribution of Australia’s information technology (ICT) sector is now greater than that of the finance and insurance sectors combined, and is more than four times larger than our agricultural sector. The research found that the ICT sector contributed over $161 billion to Australia’s GDP in 2020-21.

Our workforce, once characterized by sunburned arms and calloused hands, has given way to digital professionals, with software engineers and app developers among Australia’s fastest growing professions in 2022.

The digital economy is now essential to Australia’s national prosperity. Government policy should aim to nurture and grow this burgeoning industry, as this will foster greater economic resilience as global markets shift away from carbon-intensive goods and services.

It will also serve to strengthen the protections our employees and businesses need against the growing number of cyberattacks.

The Russian invasion of Ukraine and subsequent Australian sanctions have increased the risk of cyber-retaliation. As a result, Prime Minister Scott Morrison recently called on organizations to “urgently take a strong stance on cybersecurity.”

Meanwhile, Opposition Leader Anthony Albanese called our national cyber resilience a “pan-national undertaking,” alluding to the risks of storing our data overseas and saying that for “certain types of data, proper securing may necessitate the obligation… kept in Australia.

A local approach to Australia’s data storage and management would alleviate concerns about access to and control of our most sensitive information.

But some vocal opponents – including (supposed) Australian tech representative bodies and advocacy groups – have called it a deliberate attempt to untangle globalisation.

Proponents of this narrative have even gone so far as to say that we should view the local subsidiaries of big tech giants as essential to Australia’s sovereign capacity, as if Australia cannot scale our current capacity and cultivate the skills and talents needed to deploy it across the economy.

Local subsidiaries of multinational companies are today as they always have been: they are beholden to the directives of global boards of directors mainly based in the United States or the United Kingdom. We must pay particular attention to the countries in which these multinationals are domiciled.

In the defense industry, when a country is drawn into a conflict, its military-industrial complex — wherever it is in the world — becomes an extension of its military capability. This requires satellite affiliates to support the home country in its war effort.

Moreover, these global giants have a proven track record of prioritizing their own needs, often at the expense of Australian jobs and individual freedoms. No amount of “green and gold wash” will change that.

Google announced plans this month to cut support jobs in its Australian offices. This follows its threat last year to pull operations out of Australia altogether, a move that would have rendered nearly 2,000 local professionals jobless soon after an economic downturn.

Let’s also not forget when Facebook, now Meta, shut down its Australian operations due to a dispute with the federal government, in a clear demonstration that our nation’s digital sovereignty – the data each nation publishes on the platform – form – can be threatened by corporate boards on the other side of the world.

Do these actions resemble those of organizations particularly concerned with Australia’s economy, prosperity or social cohesion?

To claim that a preference for local abilities is inflammatory to other nations is simply dishonest. Take the United States, for example, which is at the epicenter of international trade and investment. In taking steps to rebuild its economy, the Biden-Harris administration recently announced it was increasing the amount of US-made content the government buys from 55% to 75%.

It’s not just a simple call to “Buy Australian”. It is a call to look first in our own backyard for the capacities we need to ensure our national resilience.

When we can’t find what we need, we have business alliances and partnerships we can turn to for help. We need to start practicing smart globalization to ensure that we are not overly dependent on others for our digital and cybersecurity needs. The same should be true across a range of other critical industries.

There’s no reason we shouldn’t use our own valuable assets to store and protect Australia’s critical data when we have world-class capabilities and industry-leading investments in these areas. There are so many outstanding Australian technology and cybersecurity companies that are wholly or majority owned by Australians. They are also controlled by Australia, which is extremely important for security and sovereignty.

Local analysis firm Telsyte put the numbers on the growth of the local cloud market, predicting it will be worth more than $3 billion by 2025.

Similar growth is underway in the data storage and processing sector, where Australia is one of the fastest growing data centers. We now occupy one tenth of the data center space in the world.

Along with the obvious economic benefits, this local-first approach provides Australians with an extra layer of assurance when it comes to the security of digital supply chains. As the Prime Minister said at the launch of the new Macquarie Data Centers facility, “In a more troubled world, particularly from a data security perspective…supply chains are frankly more a matter of trust now than they are even of efficacy or cost.”

To seize this moment and use national data security as a catalyst for economic growth and technological upsurge, Australia needs leadership from all sides of politics, both federal and state. States, to advocate for investments in local and local technology. It must go beyond campaign slogans to garner votes and favorable headlines as we head into the election.

Rather, it requires a real change in our federal government’s approach and in the culture of our bureaucracy to buying local.

By global standards, Australia is playing fairer than most – truer to the letter of our obligations to free trade agreements and World Trade Organization regulations.

Through our actions, we have set a high benchmark that few of our business partners have achieved.

It’s time to seek a better balance in the interest of local capabilities, and we should start by buying local to support our digital economy and critical digital data.

Bifurcation angle is associated with progression of saccular aneurysms