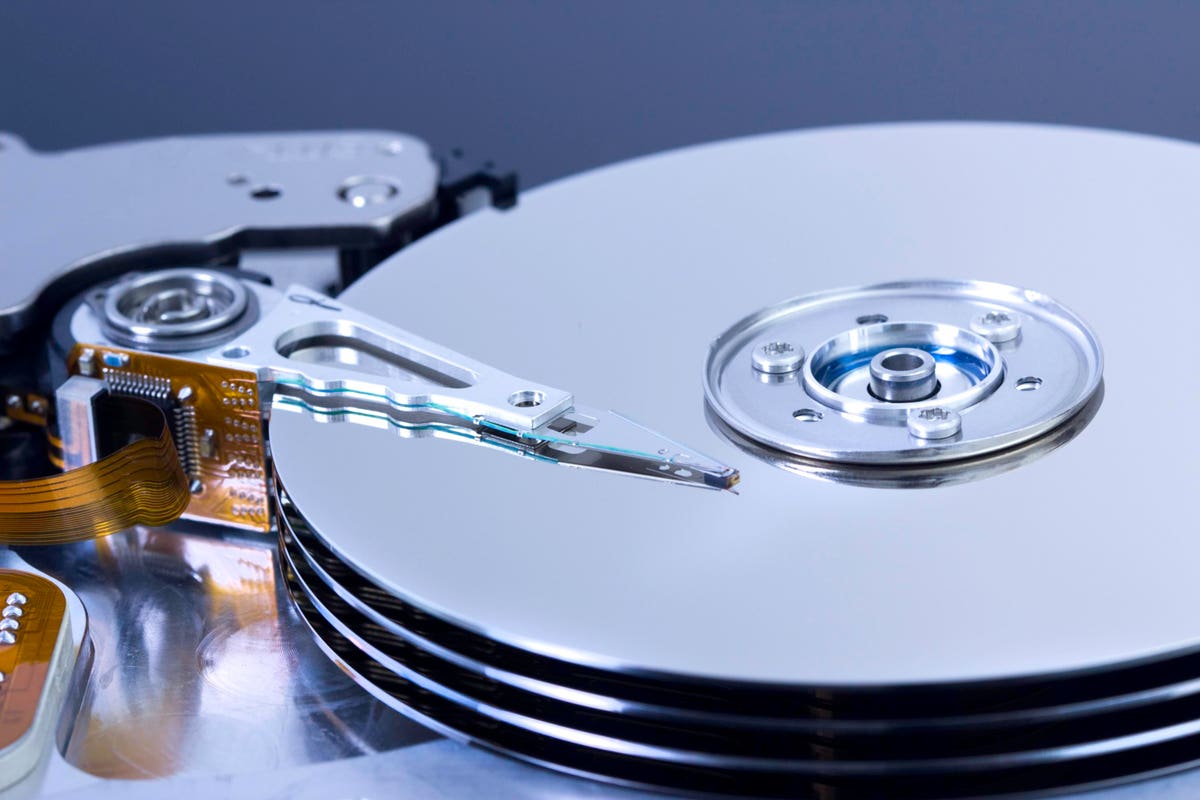 On Seagate’s earnings call, Dave Mosley said, “We are also demonstrating technology leadership and executing our product roadmap to meet the growing demand for data. We achieved our fastest ramp ever with a nearline platform of over 20 terabytes, easily beating the projections we made at the start of the quarter. We are on track to achieve a volume and revenue crossover with the 18 terabyte drive in the current quarter. And, “We are executing our development plans for the 30+ terabyte product family based on our innovative technology and HAMR, which enables capacity points of 30, 40, 50 terabytes and beyond to support future growth. of the data request.”

Western Digital reported that its total 2022 EB C1Q hard drive shipments increased 1% from the prior quarter (I estimate EB 153). They also said customer compute units shipped were 3.9 million, consumer hard disk drives shipped were 3.3 million, and data center (cloud) hard disk drive shipments were of 9.3 million. Western Digital said its ASP in the quarter was $120 (compared to $101 in the prior quarter). Cloud storage accounted for 40% of Western Digital’s revenue in the quarter.

David Goeckeler of WDC said, “We have begun commercial shipment of a number of products incorporating our OptiNAND technology. In addition to shipments of our 20 terabyte and 22 terabyte CMR drives, qualifications for our 26 terabyte SMR drive are underway, as noted at our product launch event in May. He also said, “In the cloud end market, we saw strength in the fourth fiscal quarter as supply constraints at Western Digital and our end customers began to ease. Overall, demand from our cloud customers has always been strong and we expect this cloud strength to continue into the second half of calendar year 2022. We believe accelerated digital transformation will continue to drive growth in the cloud and believe we are on track to generate approximately half of our revenue in this market by FY2025.”

The image below shows the 2022 HDD market share to date (by units).

The image below shows the high, mid, and low estimates of total drive unit volume estimates through 2026. Based on the hard drive companies’ third-quarter second-quarter earnings projections and from the current economic outlook, we are removing 20 million from our previous estimates of hard drive shipments in 2022.

We expect demand for heads and media to double by 2026. The growth of capacity driven nearline drives for enterprise and hyperscale applications will result in more components per drive through 2027 and is the primary motor for heads and supports. We expect total head and mount shipments to exceed the 2014 peak by 2022.