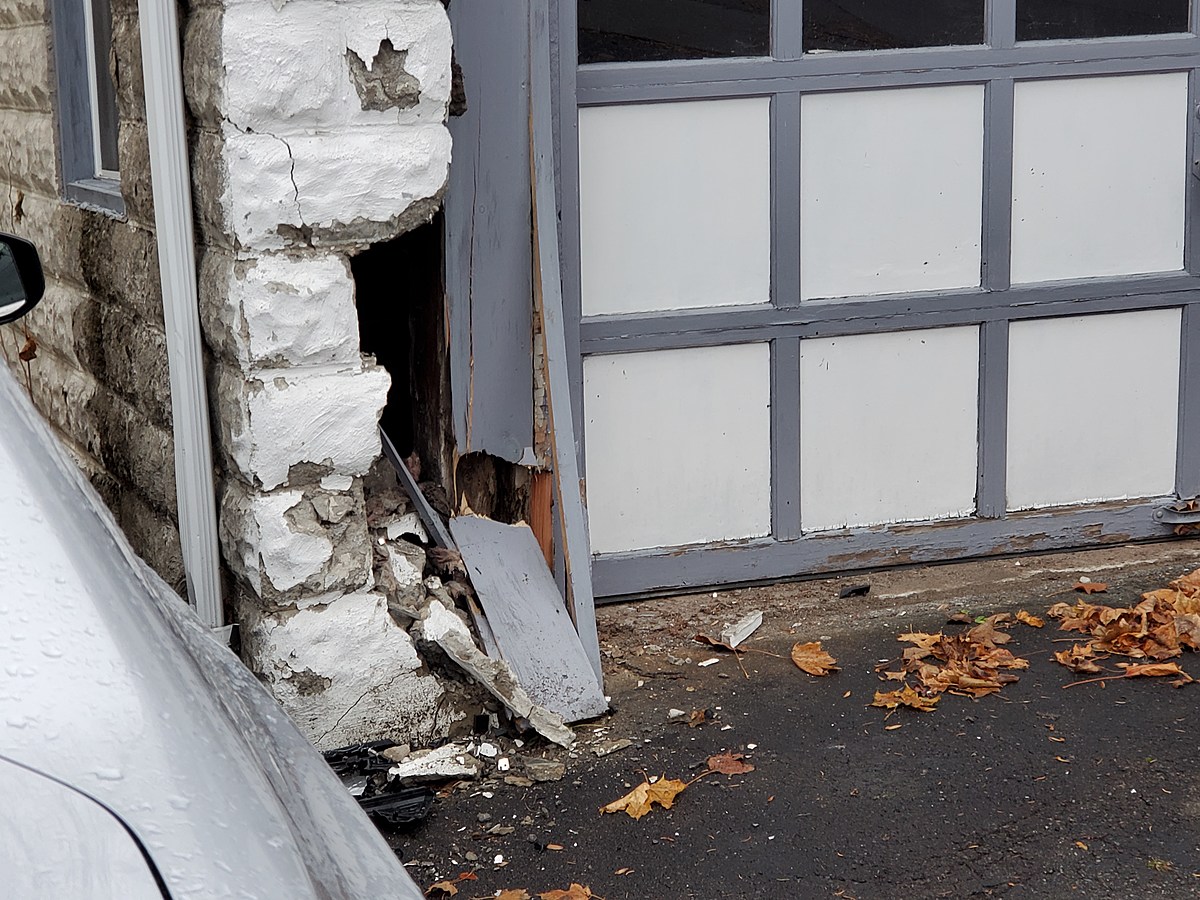 A man from Endicott faces felony charges after allegedly leading police in a savage chase through the streets on the north side of the village.

A marked Broome County Sheriff’s Office unit attempted to stop a car driven by Hanks on Monroe Street in Endicott at around 1:50 p.m.

According to a press release, Hanks did not stop. Instead, he allegedly tried to escape by taking a roundabout route through some neighborhoods on the North Side.

The chase ended after about eight minutes when the 2020 Mitsubishi Outlander SUV crashed into the corner of a garage on Madison Avenue.

Investigators say Hanks was then chased on foot. A sergeant in the Sheriff’s Office used a Tazer device to stop the man in Monroe Street.

Hanks was charged with criminal possession of stolen property and a probation violation. He also faces charges of resisting arrest and unlawful flight of a police officer.

KEEP READING: Get Answers to 51 of the Most Frequently Asked Weather Questions …