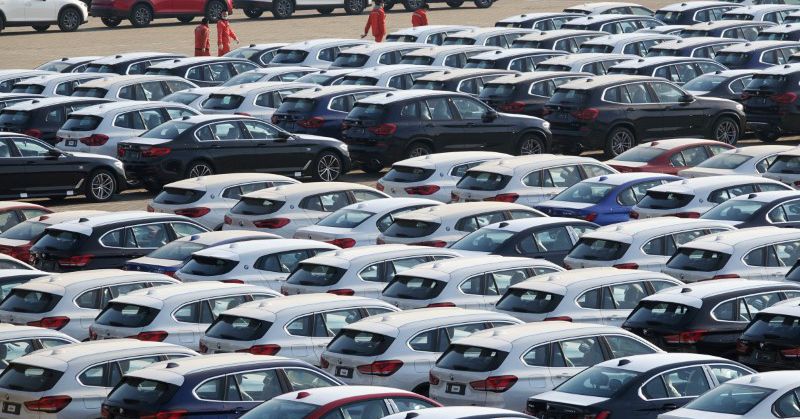 Automakers must obtain regulatory approval both when they need to export critical data and before updating on-board systems, according to a new policy released by the Ministry of Industry and Information Technology on its website.

It comes as China strives to keep data generated by connected vehicles safe, as the proliferation of smart cars like Teslas is fueling national security concerns, in line with its broader goal of tightening policies in confidentiality.

China released a second version of a personal information protection bill in April, which calls on technology platforms to impose stricter measures to ensure secure storage of user data.

In September, it will implement its data security law, which requires companies that process “critical data” to perform risk assessments and submit reports.