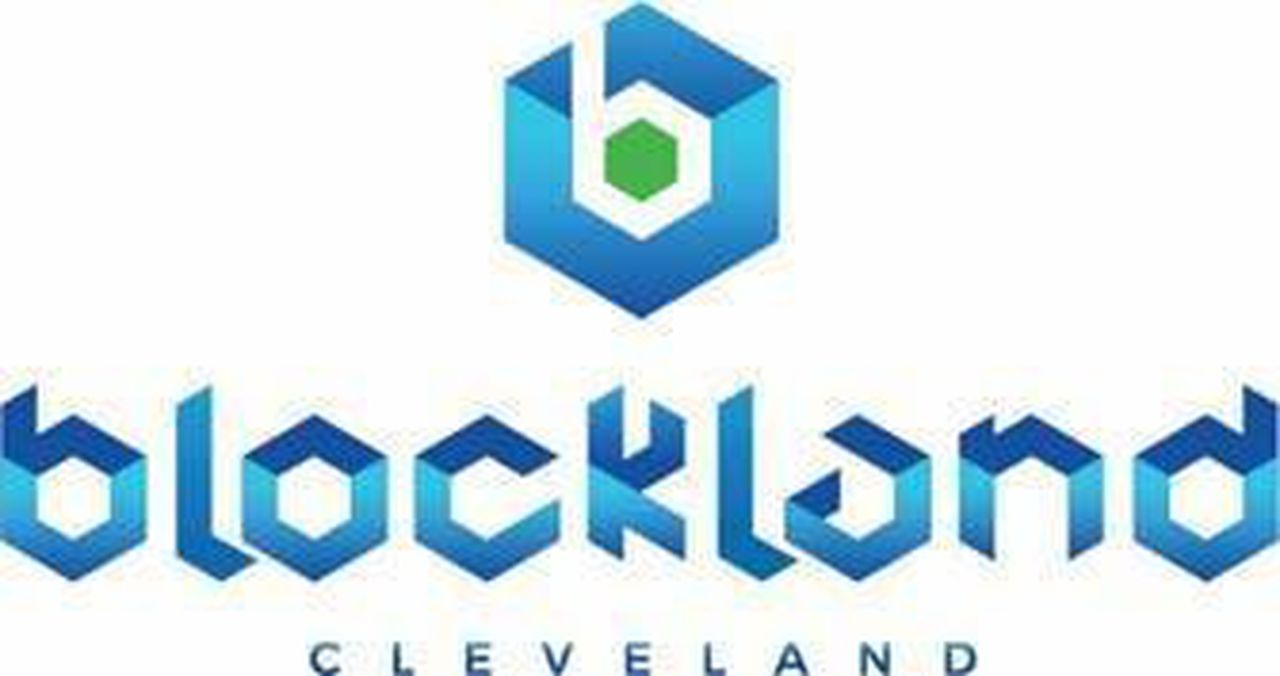 CLEVELAND, Ohio – Three years ago, Cleveland was touted as a potential hub for blockchain, a digital ledger technology known for its use with cryptocurrencies like Bitcoin.

The Blockland conferences held in 2018 and 2019 were meant to position Cleveland as a leader in technology, which can also be used to transfer car titles, record real estate transactions, and automate government records, among other functions. There were plans to turn Tower City into CityBlock, a space for both the public and entrepreneurs.

Now the dream of the blockchain has come to a standstill.

The biggest promoter of the idea, businessman Bernie Moreno, is a candidate for the US Senate. All future conferences also garnered little support, so the possibility of Blockland making a comeback is low.

This is a watershed moment for an idea that once enjoyed public and private support. The city of Cleveland and Cuyahoga County have bet on Blockland, contributing $ 200,000 for the 2018 and 2019 conferences. Moreno said last year that Blockland has $ 1.1 million in private investment.

Moreno, who owns a blockchain company called Ownum, has stepped away from his role as Cleveland’s top blockchain enthusiast due to his Senate campaign. He hopes someone can step in and replace him.

â€œI think it’s really important,â€ Moreno said in a July interview with cleveland.com and The Plain Dealer. â€œWe can’t go back when it comes to being at the cutting edge of technology. Like I said when we launched Blockland, it’s all tech now.

Even if someone replaces Moreno, it might be difficult to receive financial support for another conference.

Josh Holmes, from Medina, is passionate about blockchain and has said he would be ready to lead a future Blockland conference. Holmes is the CEO and majority owner of Lightspeed Hosting, a company that hosts infrastructure and manages an extension hosting business in the cloud.

“I would have no problem trying to bring in the right people to do all of the same things that we had been doing over the past two years,” Holmes said in a recent interview with cleveland.com. â€œWork doesn’t bother me. Business and the madness of hosting a conference don’t bother me.

However, a future Blockland conference would again need the support of big sponsors such as IBM or KeyBank, which have supported previous conferences. Big business may not be willing to support another effort, Holmes said.

Holmes doesn’t want to take the financial risk alone because a loss could affect his business.

There were no plans for a future Blockland conference even before the COVID-19 pandemic hit northeastern Ohio in the spring of 2020. Destination Cleveland, which hosted the 2018 conference and provided staff to work in kind, said in 2020 that she would not. continue as a tax agent for Blockland Solutions.

The organization was the tax agent through its 501 (c) (3) affiliate, Spirit of Cleveland. This meant that he received income, paid losses and assumed all financial risks associated with Blockland Solutions.

â€œDestination Cleveland’s involvement with Blockland has been focused on the initiative’s first year and has been heavily focused on planning and implementing the Blockland Solutions conference,â€ said the president and chief executive officer. Destination Cleveland executive David Gilbert in an emailed statement in July. “We were not involved immediately before the start of the pandemic and do not anticipate future involvement unless there is a specific request made that matches the mission, priorities, staff capacity and to the budget of our organization. “

As Blockland appears to be fading, the possibility of new leadership in Cuyahoga County could spark renewed enthusiasm.

Former Cuyahoga County Commissioner Lee Weingart, a 2022 county executive candidate, said he would support the return of Blockland and other advanced technology conferences if elected.

Weingart said Cleveland and Cuyahoga County must be cutting edge technology innovators. He also believes in cultivating an environment that will help Northeast Ohio attract and retain young professionals.

â€œWe need to make Cleveland and Cuyahoga County more attractive for young people to stay here or come here,â€ Weingart said. â€œAnd you do it by having cutting edge tech jobs like blockchain jobs. So I would support any effort to create these jobs in Cuyahoga County and Cleveland, especially so that we can keep moving forward as a community. “

Holmes is also hoping to see renewed support for efforts like Blockland as Cleveland moves on to the administration of mayor-elect Justin Bibb. He thinks Bibb understands the importance of technology and startups in the region.

Holmes noted that the city has received a substantial amount of COVID-19 economic assistance from the federal government. He hopes some will be used to support efforts that could turn Cleveland into a tech hub.

â€œRather than giving $ 200 million to renovate the (Guardians) stadium, which is perfectly fine. There is nothing wrong with it. I would much prefer to see them pour $ 1 million into this conference once a year and foster its growth and the idea of â€‹â€‹Cleveland as a seed capital, â€said Holmes.

However, Santamaria is concerned that Cleveland may have missed its opportunity to be a blockchain leader, as cities like Toronto and Miami have stepped up in recent years.

â€œIn 2018, there weren’t any of those saying okay, it’s gonna be in Cleveland, let’s get people to put their efforts here. Let’s develop a developer base, a community and a solution base here, there was kind of that opportunity, â€Santamaria said in an interview with cleveland.com in July. â€œI no longer know if it exists. “

Seeking the Truth About Mr. Cuomo