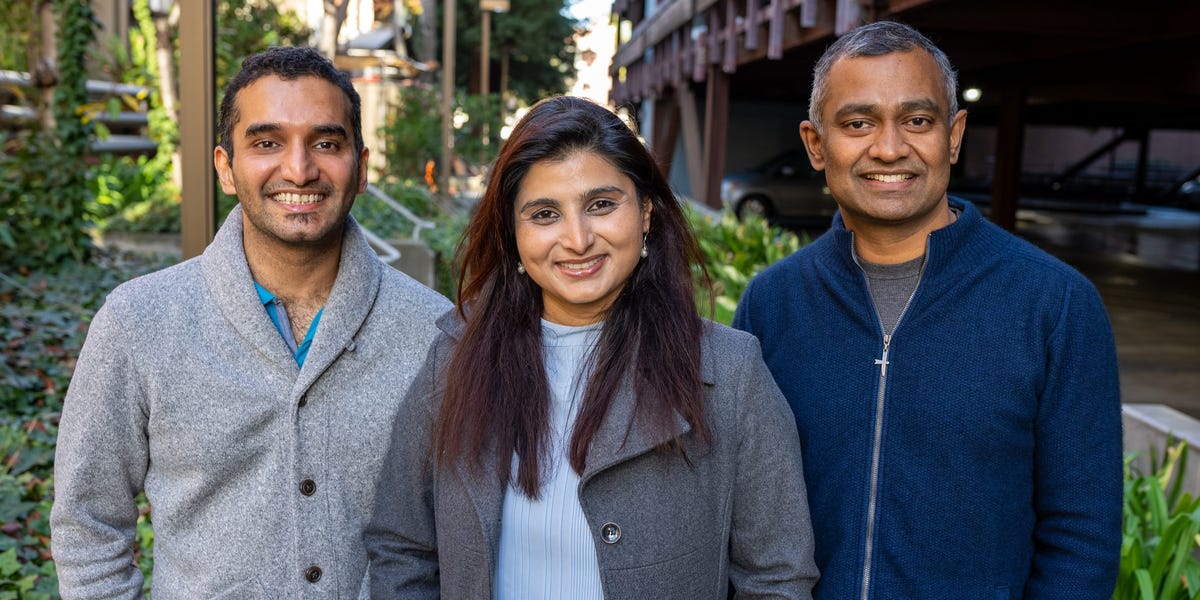 MinIO “didn’t even have to prepare a single slide” to show investors its latest funding round, Garima Kooper, co-founder and COO of MinIO, told Insider. Indeed, the cloud storage startup has already built a loyal following of businesses willing to write a check.

MinIO on Wednesday announced a $103 million Series B at a $1 billion valuation led by Intel Capital with participation from SoftBank Vision Fund 2, Dell Capital, General Catalyst and Nexus Ventures. And they did it without a pitch deck, instead relying on the existing relationships they’ve already built with investors, and keeping them excited enough to participate in the next round, said AB Periasamy, CEO and co-founder of MinIO.

“They are integrated members of the team,” Periasamy said. “We always spend a lot of time keeping everything transparent and honest so they really get to know us.”

MinIO sells open-source cloud storage compatible with Amazon Web Services’ popular S3 option. With the exception of Softbank, all Series B investors participated in MinIO’s previous round, a $20 million Series A in 2017. Those years of working together helped foster a relationship, and MinIO even spurned other investors who approached the company before it decided it needed additional funding, according to Periasamy. MinIO recently decided that the time was right to take the money to improve the optics around the startup’s presence in the market.

Periasamy said reaching over $100 million in funding shows customers that MinIO isn’t just building the business to sell, and also preparing the startup to compete against AWS, Microsoft. and Google. With the latest cash injection, MinIO plans to invest in marketing its product by creating content about the space and how the technology can be used.

But the decision to take on more funds has also been simplified with a “very simple and clean condition sheet” at a fair valuation, according to Periasamy. “We chose Intel’s term sheet because we were very familiar with them, so it was strategic alignment, and more than anything nice people to work with,” Periasamy said.

This aligned with MinIO’s people-centric approach to selecting investors. Kooper says the startup chooses which investors it wants to work with based on those who share the same worldview and who will help them solve problems together.

Building trust also extends to internal relationships at startup, the co-founders said. It’s something they learned while founding a startup as a married couple. MinIO is Kooper’s first startup, and she says it’s hard to imagine doing it any other way.

“How do other unmarried founders work together in a startup?” Kooper said. “It requires absolute trust in each other and also absolute faith that whatever the other person does will be in the best interest of the company,” Kooper said.

CDC: Omicron Focuses on the Healthcare System in a Different Way