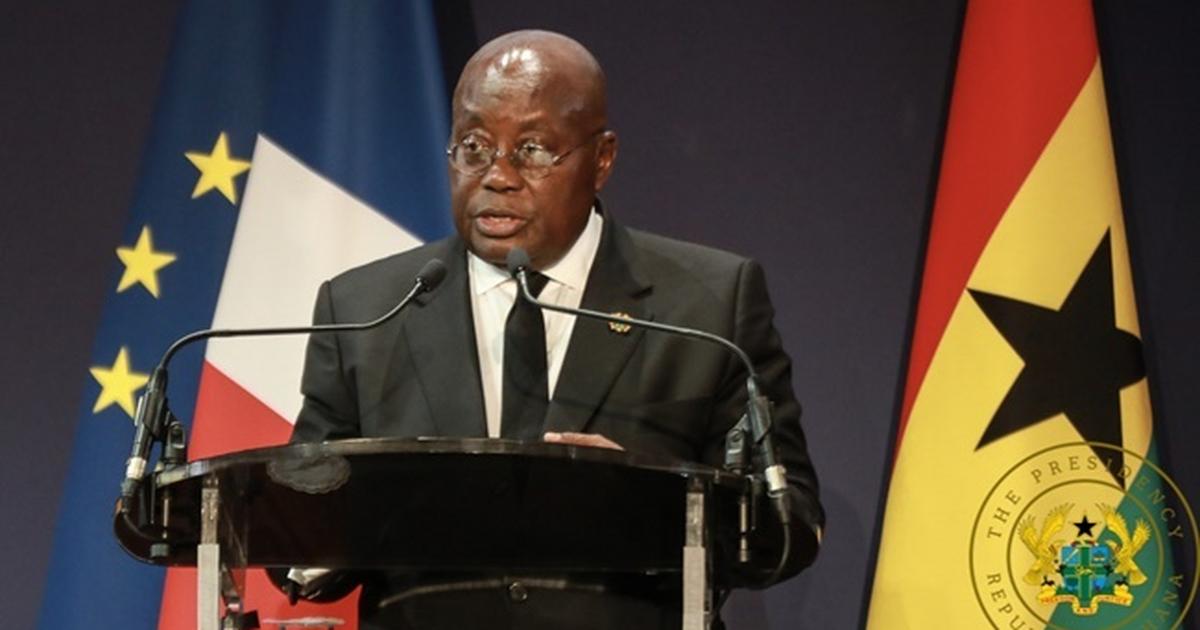 Coups are not lasting solutions to challenges in Africa — Nana Addo

Delivering the keynote address at the event, President Akufo-Addo said that while it has taken a long time for a consensus to emerge in Ghana, and indeed in Africa, that the democratic form of governance is preferable, “we should not take it for granted that everyone has accepted democracy as their preferred mode of governance.”

In this context, reiterated that “we still have work to do to convince these people that we are all safer in democracies”.

Citing data from the 2019 Coup Risk Annual Report, the President noted that Africa has experienced more coups than any other continent, thirty percent (30%) of all coup attempts. of state on the continent that took place in democracies.

“As the current Chairman of the ECOWAS Heads of State Authority, I have witnessed firsthand the devastating effects that coups and coup attempts have had on the region. has had at least three such events in Mali, Guinea and Burkina Faso. , and one unsuccessful attempt in Guinea-Bissau. As some of you may know, the AU and other Economic Communities (RECs), such as ECOWAS, have identified a myriad of factors that underpin unconstitutional changes of government,” President Akufo-Addo said.

He continued: “Among them are, according to the AU Peace and Security Council, ‘governance deficiencies, political greed, poor management of diversity, failure to seize opportunities, marginalization, human rights abuses, reluctance to accept electoral defeat, manipulation of constitutions and their revision by unconstitutional means to serve narrow self-interests” and so on.

The resurgence of coups in Africa in all its forms and manifestations, the President said, must be condemned by all, as it seriously undermines the collective effort to rid the continent of the threat of instability and unconstitutional change governance, as currently defined by the frameworks enshrined in the Lomé Declaration, the African Charter on Democracy, Elections and Governance and other important regional and continental instruments.

“Some foreign entities view coups in African countries as a way to bolster their regional ambitions. As such, they engage in all sorts of disinformation campaigns with the aim of denigrating the authority of democratically elected governments. and to incite the opposition to protest against the incumbents,” he added. .

However, he noted that in reality these sanctions have not been applied uniformly.

“While we are quick to sanction military putschists, civilians, who achieve similar ends through the manipulation of constitutions to stay in power, for example, face no punishment, despite their actions being clearly prohibited in our legal instruments. This means that frameworks need to be strengthened to capture such infractions,” President Akufo-Addo said.