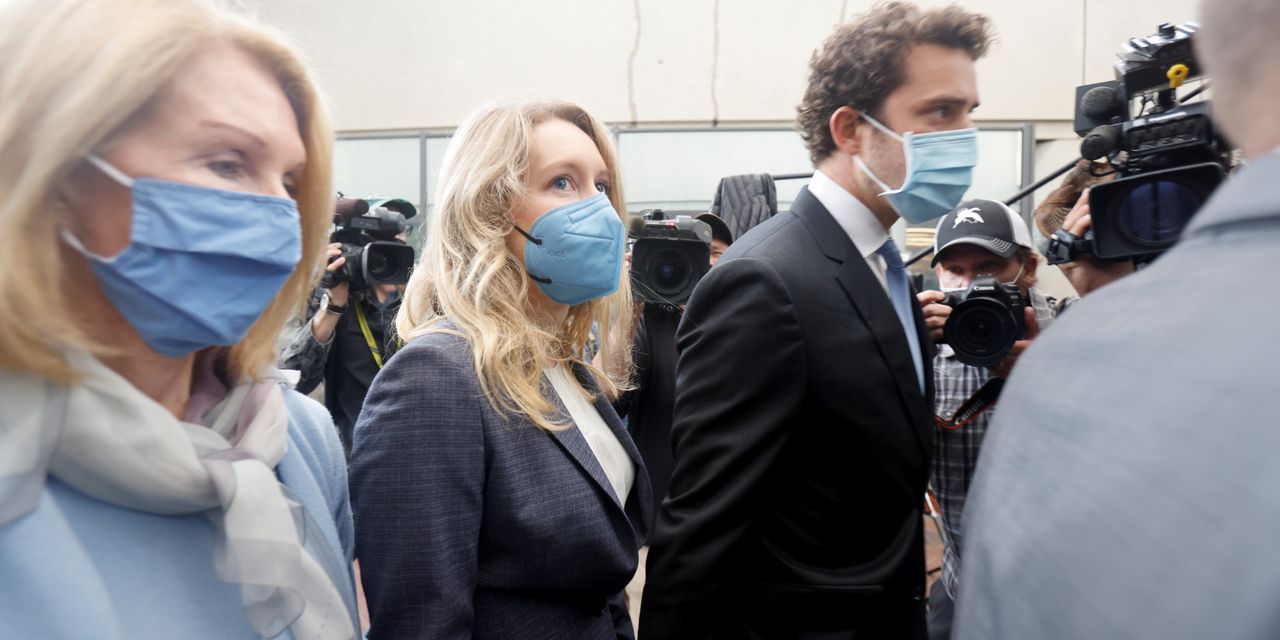 The texts, released in connection with the criminal fraud trial of Theranos founder Elizabeth Holmes, show Theranos No.2 Ramesh “Sunny” Balwani’s frustration over the relationship with the Walgreens.

The text exchange in November 2014 came just over a year after Walgreens announced a partnership with Theranos to install the startup’s blood testing machines in thousands of company stores and after Theranos had missed a deadline for the deployment of the partnership. Mr Balwani texted Ms Holmes telling her the deployment would be put on hold until the following July due to the missed deadline.

“Which is good because we can focus on [Safeway] and CVS, â€Mr. Balwani wrote.

The messages show how Ms Holmes and Mr Balwani privately dismissed the partnership with Walgreens that they publicly promoted to their investors as evidence of the company’s progress. The texts also show that they were not concerned about the hiccups in the relationship with Walgreens after failing to implement elements of the partnership agreement.

Walgreens severed the partnership with Theranos in 2016 after learning that Theranos was reversing or correcting tens of thousands of lab reports, many of which were done on samples taken from patients at Walgreens. Walgreens sued Theranos and sought to recoup the full $ 140 million it invested in the partnership, but got less than half of it in a settlement, The Journal reported.

Ms Holmes made inroads with Safeway to bring its blood testing machines to grocery stores, but also missed the deadline for this rollout and testing never started at the more than 800 stores where Safeway had built. special clinics for blood tests, the Journal reported.

Text messages from April 2015 show that Theranos was also aiming for a partnership with Highmark Inc., a healthcare company in Pittsburgh, Pennsylvania. Ms Holmes texted Mr Balwani: ‘Highmark CEO 100% deal done’ and another Highmark executive ‘apologizing for not working with us was a huge mistake’ .

â€œWe should be thinking about PA now,â€ Ms. Holmes wrote.

Theranos has never initiated a blood testing partnership with Highmark.

Highmark spokesperson Aaron Billger said: â€œWe have had a proposal presented to us, like the many we receive each year in connection with new ventures. After further consideration, the decision was made not to invest.

5 Ways to Close Data Security Gaps Before an Attack