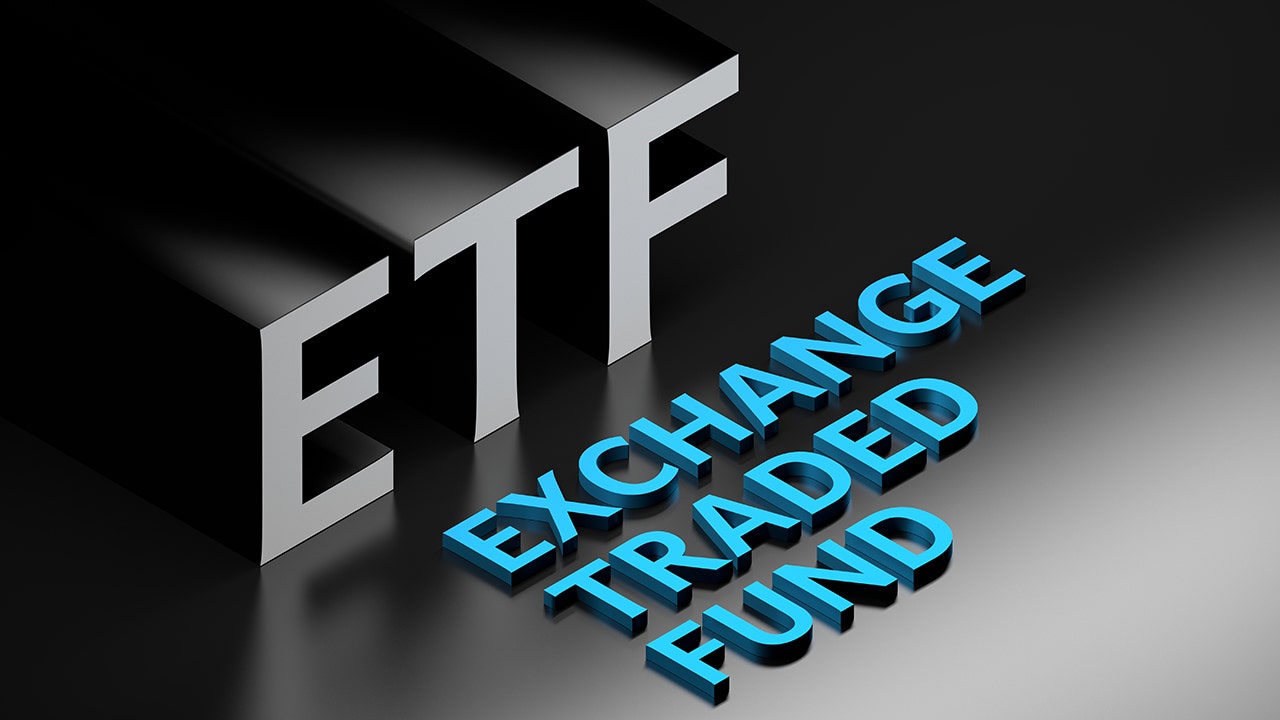 As some of the world’s biggest players in the exchange-traded fund world gather in Miami for one of the largest annual gatherings, ETF Exchange, the industry finds itself at a critical crossroads as inflation rages, fueling market volatility and placing the Federal Reserve between a rock and a hard place.

Nonetheless, money is flowing into ETFs as investors look for attractive, cost-effective strategies to capture trends such as rising inflation, volatility and even unrest in Russia. Inflows topped $900 billion in new assets in 2021 and a further $205 billion through Q1 2022. The entire universe of US-listed ETFs now exceeds $7 billion, versus less than $5 billion in 2020, according to industry data.

MORGAN STANLEY TO ENTER THE WORLD OF ETFs

“With over 2,000 attendees spanning every area of ​​the ETF ecosystem, we’ve been able to provide the advisor community with an opportunity to connect, learn and have a little fun” Tom Lydon, CEO of ETF Trends and conference sponsortold FOX Business.

On Tuesday, billionaire hedge fund manager Jeff Gundlach of DoubleLine Capital delivered his view on the economy predicting that inflation has peaked but will remain elevated. This after the consumer price index jumped 8.5% in March, the highest since 1981, according to the Bureau of Labor Statistics. He also suggested that the Federal Reserve might be off the mark in its inflation outlook.

Cathie Wood, ARK’s high-profile investment guru with a focus on innovation, is also in attendance, along with Bitcoin pioneer and investor Michael Saylor, president and CEO of MicroStrategy.

Michael Sonnenshein, CEO of Grayscale Investments, the world’s largest digital currency asset manager, also participated. The company recently called on the public to pressure the SEC to approve the conversion of its Bitcoin Trust into an ETF, which would make it the first pure Bitcoin ETF to gain approval if permitted.

Despite the volatility, the industry and retail investors continue to clamor for a pure Bitcoin ETF. Still, the SEC denied Van Eck and Fidelity’s claims citing handling and fraud prevention issues. An application from Bitwise remains in the queue with the SEC requesting more product information.

ETF BITWISE BITCOIN NOT DEAD YET