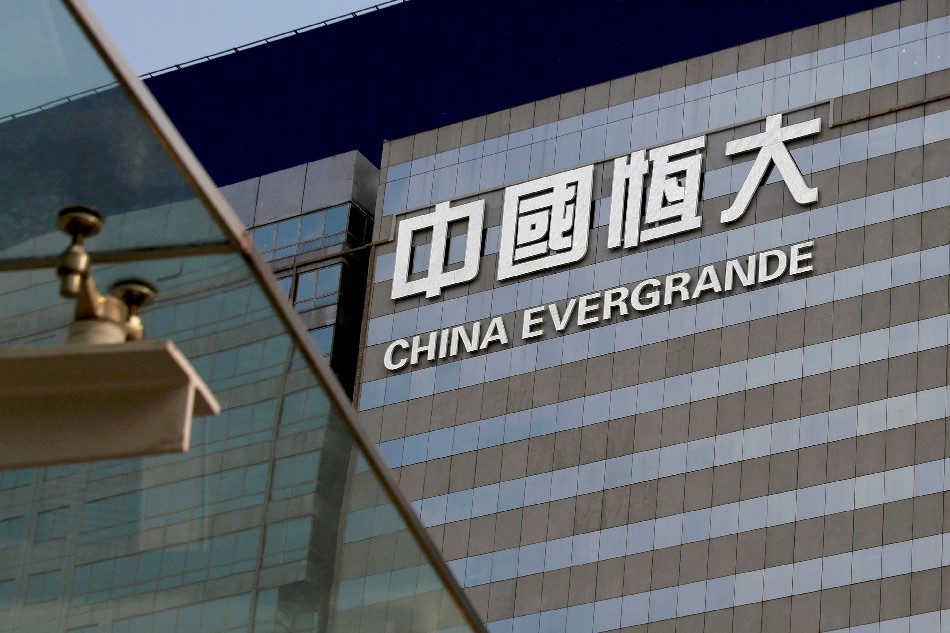 China Evergrande Group’s electric vehicle (EV) unit, the indebted property developer, is forced to halt some of its new energy vehicle projects after failing to pay its suppliers, according to a stock market file Friday night.

“Given the negative effects on the group’s liquidity, there have been delays in supplier payments and construction costs in the group’s Evergrande Elderly Care Valley and new energy vehicle life projects, which has resulted in the suspension of work on some of the group’s relevant projects, ”said China Evergrande New Energy Vehicle Group, also known as Evergrande Auto.

Before the Hong Kong-listed automaker issued the warning, its stock price fell 23.37% to close at HK $ 2.23 on Friday, down 97% from its peak of February. Investors rushed to dump their shares after mainland media reported that some suppliers pulled out of the company’s factories in Shanghai and Guangzhou because they did not receive payment on time.

Evergrande Auto’s liquidity crisis marks the latest blow to its cash-strapped parent company. Evergrande, the world’s most indebted developer, currently has liabilities of US $ 300 billion, compared to 2.38 trillion yuan (US $ 369 billion) in assets. Banks and capital markets around the world are on edge as the Shenzhen-based company grapples with means to settle $ 120 million in interest owed this week, 30 percent of which has been postponed in “negotiations over-the-counter “with holders of a smaller, onshore bond.

Evergrande Auto, which develops the Hengchi auto brand, also warned that there could be worse to come: If it is unable to raise new capital from potential new investors or sell assets soon, it could. not being able to pay employee salaries and daily operating expenses. .

The group has sought additional capital from new investors, with due diligence and negotiations still ongoing, Evergrande Auto said. It also wants to sell some of its Elderly Care Valley projects and overseas assets, but no deal has been reached so far.

“It remains uncertain whether the group will be able to close such a sale,” the company said.

Some competitors of Evergrande Auto may express interest in purchasing the group’s assets, said Tom Chan Pak-lam, chairman of the Hong Kong Institute of Securities Dealers.

“Although China Evergrande New Energy Vehicle Group has not yet sold any cars, it can still attract a buyer for its electric vehicle projects as it has already obtained two licenses to operate two car manufacturing plants in China,” a- he declared. “Other automakers will be interested in purchasing these assets as a shortcut to increasing their capacity.”

Evergrande Auto’s warning came less than two weeks after China’s Minister of Industry and Information Technology said China currently has too many electric vehicle companies and a consolidation focused on the market of fragmented players is encouraged.

On Tuesday, Evergrande Auto announced that a total of 323.72 million stock options have been granted to three independent non-executive directors and approximately 3,180 employees.