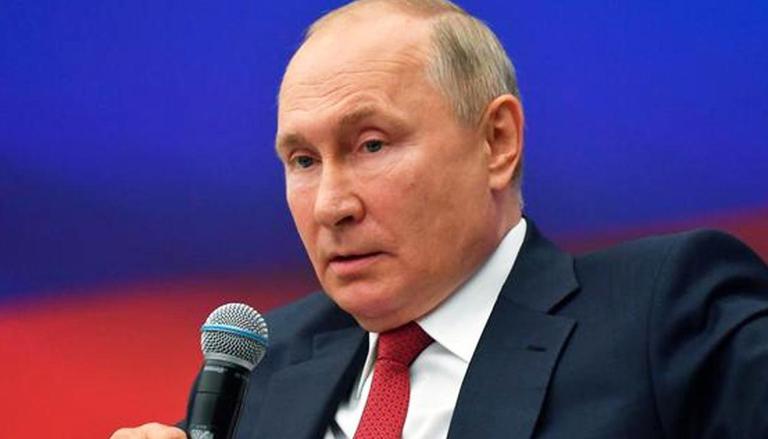 Russian authorities have tightened the country’s internet segment, with President Vladimir Putin accusing Western social media platforms of breaking Russian laws. According to the legislation adopted by Russia in 2014, personal data of Russian users must be stored on local servers. Despite the law, the microblogging platform and Facebook were penalized earlier for failing to comply with the national media law, while internet giant Google was fined last month.

Roskomnadzor said Thursday that many companies are sincerely complying with the rules, including Apple, Microsoft, LG Electronics, Samsung, PayPal and Booking.com, among others. It should be noted that the Russian government has started to take strict action against foreign tech giants, including failing to remove content at Roskomnadzor’s request. In January of this year, as the country witnessed a massive protest against opposition leader Alexei Navalny, the Russian government accused internet platforms of interfering in the country’s internal affairs. Putin complained that social media platforms were causing violence inside the country because they failed to remove social media posts calling on minors to join the protest. Putin last month accused social media giants of increasing their influence over the people.

How to choose the right document management system