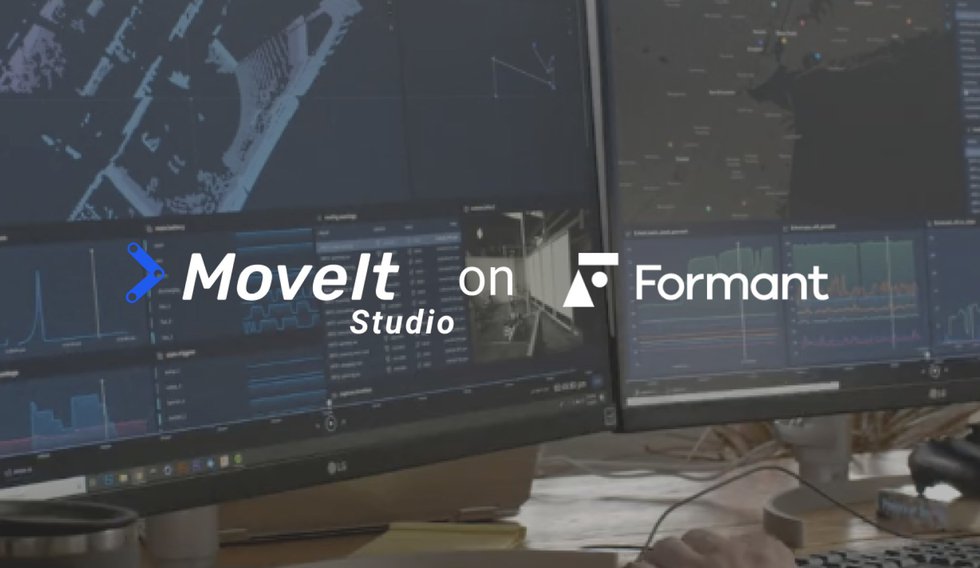 BOULDER, Colo., October 19, 2021 / PRNewswire / – PickNik Robotics and Formant are pleased to announce the formation of a working partnership aimed at expanding the capabilities of the two groups to bring cloud-based mobile manipulation to the forefront of the robotic.

“We are delighted to be working with Formant. We are watching the maturing robotics industry and see a lot of potential in providing supervised autonomy to a set of customers similar to that served by the Formant platform, ”said PickNik CEO, the Dr. Dave coleman.

PickNik recently received an SBIR Phase II from NASA for planning robot arm movements in microgravity environments. PickNik subsequently announced the development of a commercialized open-core model of MoveIt, under the brand MoveIt Studio, which will focus on supervised autonomy to provide localized autonomous action in high latency environments with the possibility of reducing operator oversight.

Formant and PickNik plan to integrate MoveIt Studio with the Formant platform, allowing the two companies to focus on their respective value offerings and release a beta later this year. Together, the partnership allows customers to stay focused on their hardware, autonomy and business while having access to cutting-edge data pipelines, operational workflows and user experiences.

The market for data storage units is booming around the world [Micron Technology Inc, IBM, DELL]