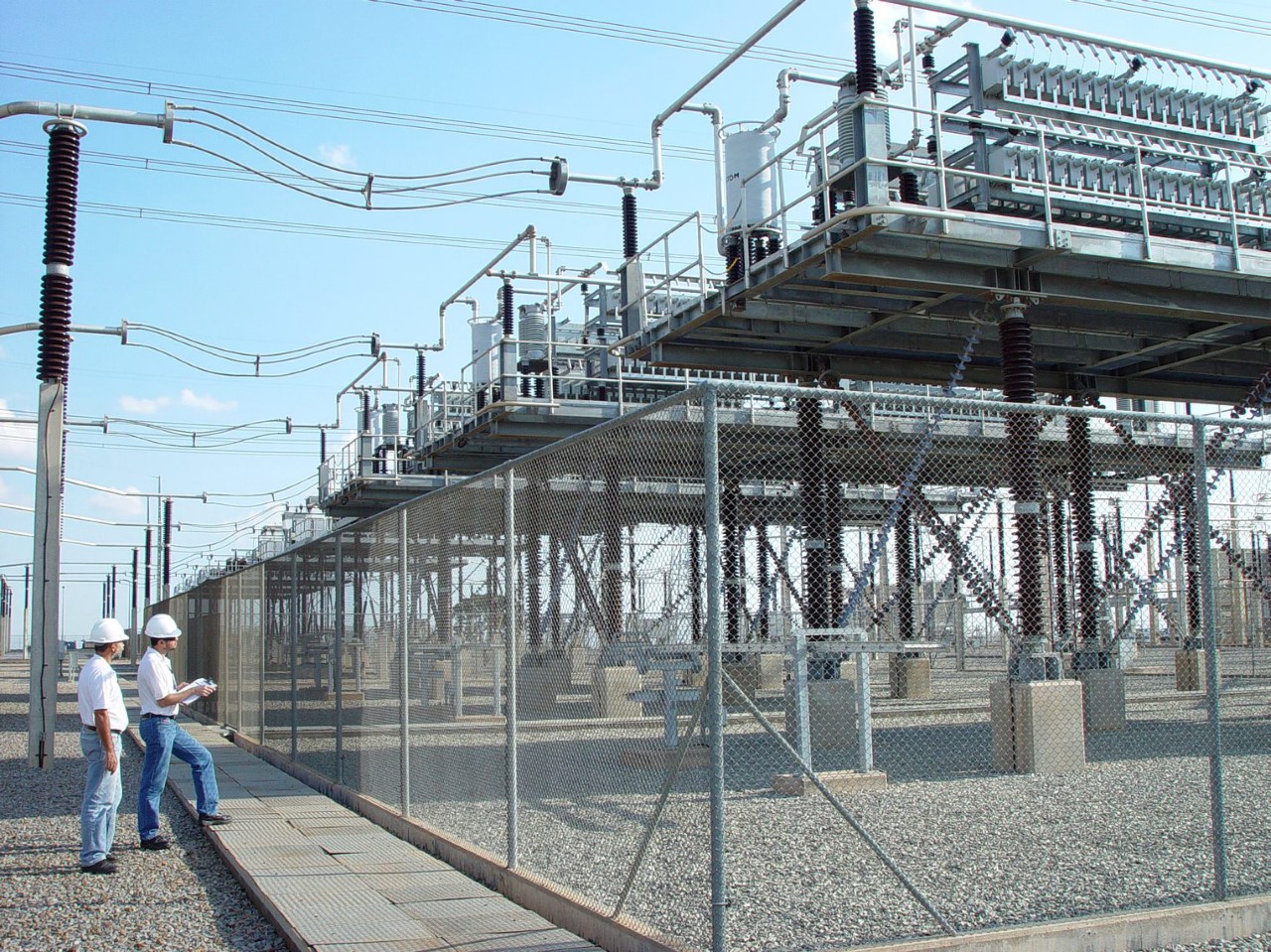 A new project by the company as part of its digital transformation strategy tackles data from substation equipment and has already been pre-approved to receive resources from the R&D program of electricity regulator Aneel.

“We are developing a computing platform, in the cloud, with artificial intelligence and machine learning models. Our goal is to intelligently monitor assets in the transmission zone and reduce costs,” Ana Claudia Rodrigues, head of digital transformation at Furnas, told BNamericas.

“We want to build a large enterprise database, a data lake, made up of data from operational systems, supervision, control and even ERP systems,” she added.

Launched in 2021, the project is divided into several phases, with a total duration of 36 months and delivery in “cycles”. It is currently 60% advanced in terms of system architecture and integration.

Furnas has selected as partners in a public call the PUC University of Rio Janeiro, responsible for algorithm modeling and machine learning, and Radix, a multinational engineering and software company specializing in public services, to be systems integration manager.

The project began with transformers at the company’s Samambaia substation (pictured), in the Federal District of Brasilia. The idea is to have better visibility on the equipment and reduce breakdowns, for example related to cooling, with predictive maintenance.

Because most transformers already have built-in sensors that generate data, it was essentially enough to “train” the algorithms associated with the sensors and migrate them to a database, said PUC Professor Edward Hermann Haeusler, the head of the project on the university side, says BNamericas.

“We started by listing the transmission side assets that we would initially work with and decided to go with transformers. This was based on the importance of the asset, the amount of data generated and the number of failures,” Haeusler said.

For reasons of operational synergies, the cloud chosen for the data lake was Azure from Microsoft. The platform was already used by Furnas for migrating other workloads to the cloud.

From a back-office perspective, Furnas – like all Eletrobras Group companies – uses SAP’s ERP.

The company also owns over 34,990 km of transmission lines and 72 substations.

“This system we are developing works for all assets. Once integrated, it’s about directing the model to extract data from other substations,” Radix engineer and project coordinator Flávio Loução told BNamericas.

In other words, once the Samambaia substation equipment data is compiled in the cloud, deployment to other substations will become easier.

“We are already mapping this extension to other substations, considering, for example, transformers from the same product family and with the same electrical voltage,” said Marcelo de Carvalho, deputy director of digital transformation at Furnas and technical coordinator of the project, at BNamericas. .

One of the main aims of the initiative is to reduce the fines to which Furnas is liable for breakdowns and unavailability of its transmission equipment. These fines are the result of a complex calculation, but which essentially takes into account the company’s future revenue forecast.

According to Rodrigues, the return on investment (ROI) of the project – that is, the amount in terms of fines that should be saved and therefore applied to the company – has been estimated at around 400%, said Rodrigues .

In addition to reducing costs, Furnas also intends to use the project as a benchmark for the electricity sector, as a product to sell to other companies in the sector – even before the project is fully concluded.

The first minimum viable products (MVPs) are expected for this year, according to de Carvalho.

“We want to monetize it, generate revenue for Furnas with this project,” Rodrigues said.

Furnas already sells other in-house co-developed digital products. The first of these was launched at the end of the year: a blockchain-based platform for the marketing of renewable energy certificates.

“It was not easy, within a public company, to create a new digital product, to define pricing, etc. But now we know the way,” Rodrigues said.

TruTac provides a one stop shop for compliance