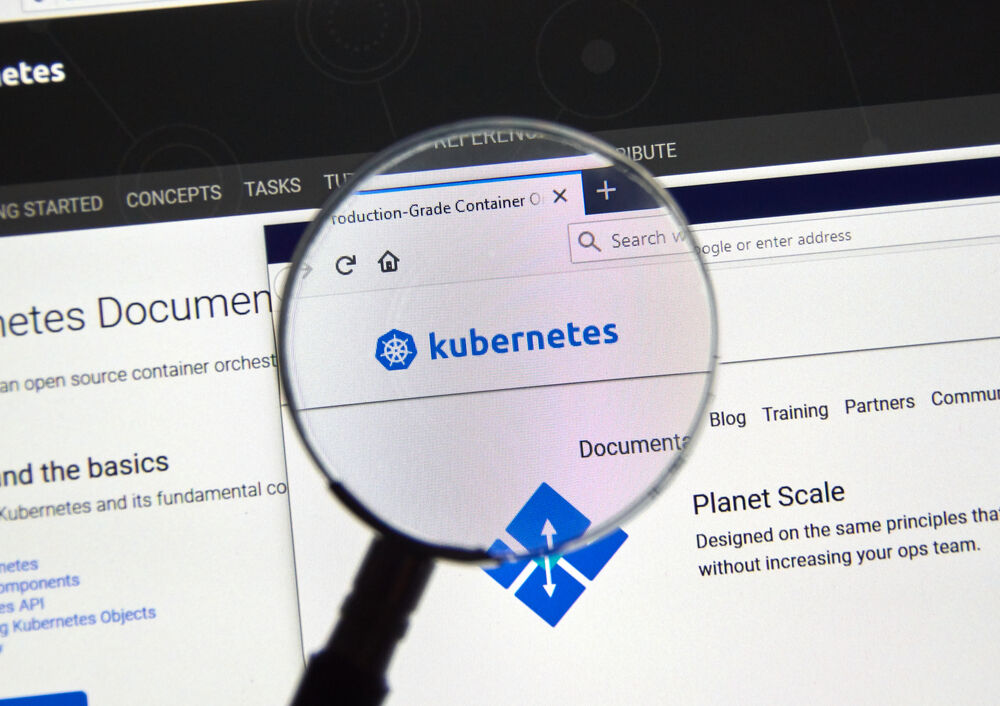 How Kubernetes simplifies the operation of fintech applications • The Register

Due to this competition, modern technologies are widely used in fintech. One of these technologies, application containerization, makes it possible to quickly test and launch new opportunities, develop and modernize services and platforms. But it also has a downside: the split structure is more difficult to manage, which is essential for fintech applications. Fortunately, there is a solution, and it’s called Kubernetes. In this article, we’ll walk you through how it makes development faster and easier, and how it helps improve and support fintech apps, with specific examples.

Why fintechs are turning to containers

Containerization is a method of independently testing and launching separate parts of an application, through the core of the operating system. In a more traditional approach, hardware virtualization, development continues within virtual machines, each of which must emulate virtual hardware and launch a separate operating system. Containers are better for business because they waste less production capacity and develop and test products faster.

Kubernetes is a software solution that allows automatic management of such containers. It allows you to create deployment models, launch containers on a large number of hosts simultaneously and group them by logic, distributing the load between them. In addition, another important feature of Kubernetes is error tracking: when one of the containers stops working, it is automatically replaced by another and there is no error in the operation of the application.

How Kubernetes simplifies the work of online businesses and fintech startups

Thanks to its open source nature, Kubernetes quickly became popular among large organizations and projects. For example, in 2014 the Wikimedia Foundation was one of the first to use this platform instead of an in-house container management system. Currently, Kubernetes is used by over 45% of businesses. The convenience, speed and reliability of this solution have been appreciated by financial companies like HSBC, Capital One, Monzo, Starling and ING. Let’s take a close look at why large corporations and fintech startups choose Kubernetes.

Security is especially crucial for fintech companies because they store the most sensitive data of millions of users. Their protection is ensured by a set of measures, an important role that belongs to the distribution of system components in containers controlled by Kubernetes.

Here’s an example from Chinese fintech company Ant Financial, which is based on one of the world’s largest payment services, Alipay. When it came to moving data from an outdated infrastructure to a new one, managers really started to think about cybersecurity: during peak loads, the company processed more than 250,000 transactions per second and stored the data. payments of 900 million users.

After researching several technologies, the company decided to develop a container-based platform and selected Kubernetes to manage it. This platform simplified the processing of huge volumes of customer data and enabled Ant Financial to implement the following security solutions:

“We are seeing at least a tenfold improvement in operation with this cloud technology”,, comments Haojie Hang, product manager at Ant Financial. He says the company isn’t even interested in optimizing Kubernetes during the rapid growth phase.

In combination with cloud solutions, Kubernetes offers online businesses even more security and convenience. For example, the G-Core Labs cloud, as well as virtual machines and Managed Kubernetes, offers flexible and effective protection of servers, websites, applications and APIs against DDoS attacks, as well as a firewall of ‘Web application. With its help, customers will be able to protect their products against application failures caused by intruders.

Developing fintech applications requires rapid scale-up as new customers and partners join them every day. And of course, it is also important to ensure the security of user data in the process.

Figo is the first European online platform for standardization of banking services. In 2019, she partnered with Finreach Solutions to create a SaaS solution: an API platform for financial products. The company’s solution supports operations such as analysis of financial sources, transfers, retrieval of bank data, verification of user account balance and classification of transactions. Figo’s partner banks use the platform to automate the provision of services to its customers, as well as to verify their financial responsibility.

The platform was not very well known at the start, but gradually many partners joined it. This leads to additional expenses in material and technical limitations. To optimize its expenses, Figo decided to update the IT infrastructure and switch to a cluster architecture, with Kubernetes as the orchestrator.

3. Fast and economical operation of applications

Fintech apps process thousands of transactions per second, including transactions, credit scoring, and user complaints. All of these operations must be performed quickly and accurately. This becomes a real problem when it comes to processing millions of transactions daily. However, the US banking firm Capital One managed this issue successfully.

The company has already used the platform based on its test and development containers. For the efficient functioning of cloud applications that detect credit fraud and assess borrowers’ credit eligibility, the company decided to automate the work with containers. It needed a reliable and efficient solution – and that was Kubernetes.

“Kubernetes dramatically improves productivity”, comments Keith Gasser, chief software engineer at Capital One. â€œWithout this solution, our spending on cloud services would be three or even four times higher. We have also reduced time to market. Now, when a team of developers comes to us, we can launch their BI service in two weeks, whereas previously it took at least 3 months.

4. No downtime and convenient interface

Financial applications must run uninterrupted, even when developers create a new deployment. At the same time, specialists should also be comfortable in managing the platform.

Several years ago, the American financial company Northwestern Mutual bought the fintech startup LearnVest and decided to merge its own developments with the startup’s innovation platform. This turned out to be quite difficult: the existing IT infrastructure was outdated, it took weeks to deploy the updates, and the entire development process had to be interrupted for 6 hours every Sunday to monitor them. In addition, faults could occur at this time, which crippled the operation of applications for an even longer period of time.

“We needed to create a scalable but at the same time much more flexible platform, so that we could move data to the customer’s website faster and ensure that our end users get what they expect.”, comments Brad Williams, UX Design Manager at Northwestern Mutual.

Kubernetes enabled the team to create a practical architecture, which became the basis for the independent work of the teams who quickly developed and continuously delivered new solutions. It used to be that infrastructure deployment could take weeks, and now it’s just a matter of minutes. The number of deployments has risen sharply: from 24 per year to over 500 in the first months of 2017. Additionally, the company has successfully eliminated downtime for development monitoring: Kubernetes now automatically displays defective containers.

The convenience of Kubernetes can be experienced with G-Core-Labs: management of virtual machines, platforms or other cloud products is done through a single dashboard or API. This helps customers avoid problems with isolated solutions and instead use a complex ecosystem of cloud services, ready for efficient and profitable operation.

Large fintech applications are developed by multiple teams of developers at once, and it is important that they can build and test their products independently of each other.

Chinese financial group CreditEase has grown so much over the past 12 years that it has felt an urgent need to modernize its applications. The old solutions could not handle the current flow of information and were too complex to evolve and develop further.

The company decided to move on to the development of containerization. It worked, but the tens of thousands of containers in Credit Ease’s production environment needed a management system. For this, they used Kubernetes, which saved developers a ton of money.

To make it easier to update applications and roll them back to previous versions, CreditEase started packaging microservices in containers and used Kubernetes. Thanks to this, the teams were able to introduce changes in their applications independently. Additionally, Kubernetes has eliminated downtime: previously the whole application could crash due to a small error in part of the code, and now the platform automatically replaces the faulty container with another.

Managed Kubernetes from G-Core Labs is a reliable solution to simplify the development and maintenance of fintech applications. The company offers convenient setup and 24-hour technical support, along with attractive pricing. This solution enables container management while paying only for virtual machines, disks, and load balancers.