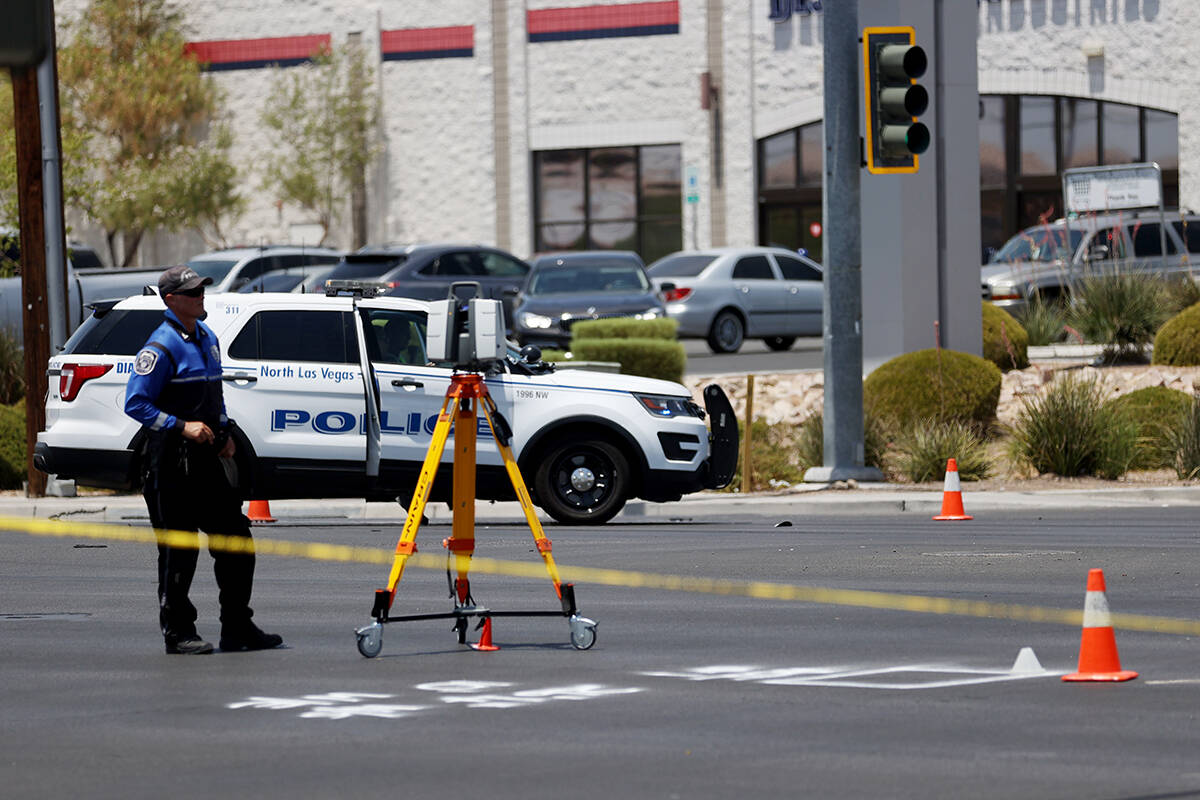 Have you ever wondered how the police can determine the speed a car was traveling at the time of an accident? It’s a mix of technology and mathematical formulas, according to the North Las Vegas Police Department.

Spokesman Alexander Cuevas explained that all cars are equipped with an event data recorder, commonly known as a black box, which records vehicle activity leading up to a collision. Airplanes have similar systems.

Jennifer Gabris of the National Transportation Safety Board explained that while black boxes aren’t technically required in all cars, “virtually all” vehicles with airbags will have one.

Black boxes fall under a federal regulation that was established Aug. 28, 2006, Gabris said, which “requires light vehicles equipped (with event data recorders) to meet certain requirements for data elements, data capture and format, data recovery and data. survivability in the event of an accident.

After an accident, the black box is removed — very carefully, Cuevas said, because the equipment is incredibly sensitive — and the data can be downloaded to provide police with a report on the vehicle’s speed and acceleration or deceleration. in the moments before the crash.

For example, police said the device removed from the Dodge Challenger that drove through a red light and caused a crash that killed nine people on Jan. 29 showed the car was traveling over 100 mph. Cuevas added that no skid marks were found at the scene to indicate the driver attempted to slow down.

In addition to the black box, Cuevas explained that the department has collision investigators who undergo extensive training to learn mathematical formulas that allow them to use evidence at the scene to determine a vehicle’s speed at the time. impact.

Investigators are able to determine speed by examining skid marks, debris and damage to vehicles at the scene of the accident and taking into account the weight of the vehicles and the distance they were moved during the crash. the accident, Cuevas said.

The Metropolitan Police Department declined to comment on how it investigates factors such as speeding after traffic collisions.

The current debt of the United States exceeds 30 trillion dollars

No more physical birth and death certificates from May 29, ICA will issue digital…