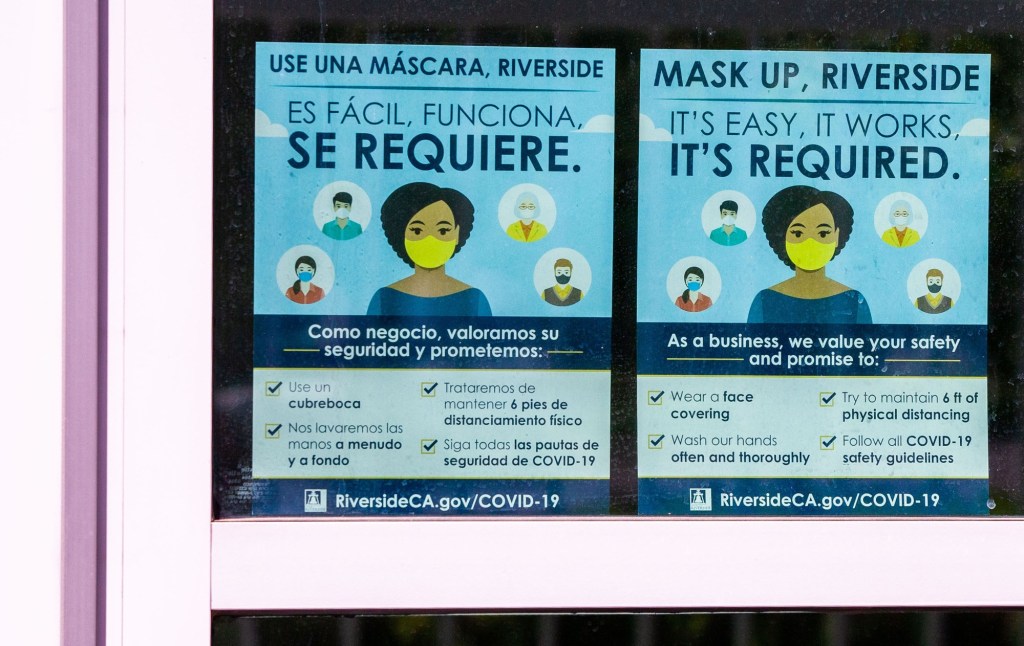 Long Beach reported more than 1,500 new cases of COVID-19 as of Thursday, Aug. 4, but the city’s new weekly hospitalization rate has dropped significantly, according to the most recent data.

There were 1,558 new confirmed coronavirus cases in Long Beach over the past week, a slight decrease from the previous week. The city reported 3,469 new cases in the past two weeks combined, bringing the total since the start of the pandemic to 145,704, according to city data, which the Department of Health and Human Services released. updated Friday, August 5.

The city’s average daily case rate, according to the data, has also declined. That metric hit 23.5 per 100,000 people this week, down from 31.2 last week. Long Beach’s test positivity rate also fell on Thursday, totaling 16.4%.

Despite the slight drop in new infections reported this week, Long Beach’s seven-day average case rate has been well above the CDC’s threshold of 200 per 100,000 residents for several weeks — although it appeared to be down Thursday.

Long Beach’s average hospitalizations — used by health officials to determine the true impact of a surge, particularly on the health care system — also fell this week.

If average weekly hospitalizations reached or exceeded 10 per 100,000 residents, Long Beach would enter “high” community spread. That metric, as of Thursday, had dropped — moving Long Beach away from the “high” COVID-19 transmission designation.

About 7% of hospital beds in Long Beach were occupied by COVID-19 positive patients as of Thursday — which also falls below the CDC’s 10% threshold for high transmission.

The total number of Long Beach residents in hospitals with COVID-19, meanwhile, totaled 34 this week — up from 42 reported as of July 28. The number of COVID-19 positive patients at hospitals in the Long Beach area, however, has remained at 38 for more than two months.

The city also reported four new coronavirus-related deaths this week, up from seven the previous week. The nine Long Beach residents who have died from the virus in the past two weeks brought the city’s total since the pandemic began to 1,308.

Long Beach public health officials, meanwhile, have repeatedly encouraged residents to follow “common sense” measures to avoid catching the virus, including indoor masking and testing before and after. after large social gatherings.

On Monday, Long Beach began offering a new COVID-19 vaccine for those who have not yet been immunized.

The Food and Drug Administration approved the Novavax protein vaccine on July 13. This vaccine is not mRNA-based like the existing Moderna and Pfizer-BioNTech vaccines, but is still given in a two-dose series.

“The technology used in Novavax has been widely used in FDA-approved vaccines for decades,” said a July 29 health department press release. “In addition, Novavax offers an alternative for those who may be allergic to mRNA vaccines.”

Vaccinations across the city, however, have been stagnant for weeks – with numbers in each age group increasing only slightly.

About 70% of all residents had been fully vaccinated, of which about 77% had received at least one dose, according to Thursday’s data. Another 37% had received a booster shot.

And 81% of all adults in Long Beach were fully immunized as of Thursday, with 46% having had a booster.

Just under 30% of 5- to 11-year-olds were fully vaccinated on Thursday, with 3.5% having received a third dose. Vaccination data for children under 5 years old were not yet available.

About 80% of people aged 12 to 17 were fully vaccinated as of Thursday. Of this age group, just under 22% had received a reminder.

People between the ages of 18 and 34 remain the least vaccinated adult age group in Long Beach, according to Thursday’s data. About 76% of those residents had received at least one dose, with about 67% fully vaccinated and about 30% boosted.

Long Beach’s elderly population, meanwhile, remains the city’s most protected group — 99% of adults ages 65 and older are fully vaccinated and nearly 79% had received a first booster as of Thursday.

Sign up for The Localist, our daily email newsletter with handpicked stories relevant to where you live. Subscribe here.,