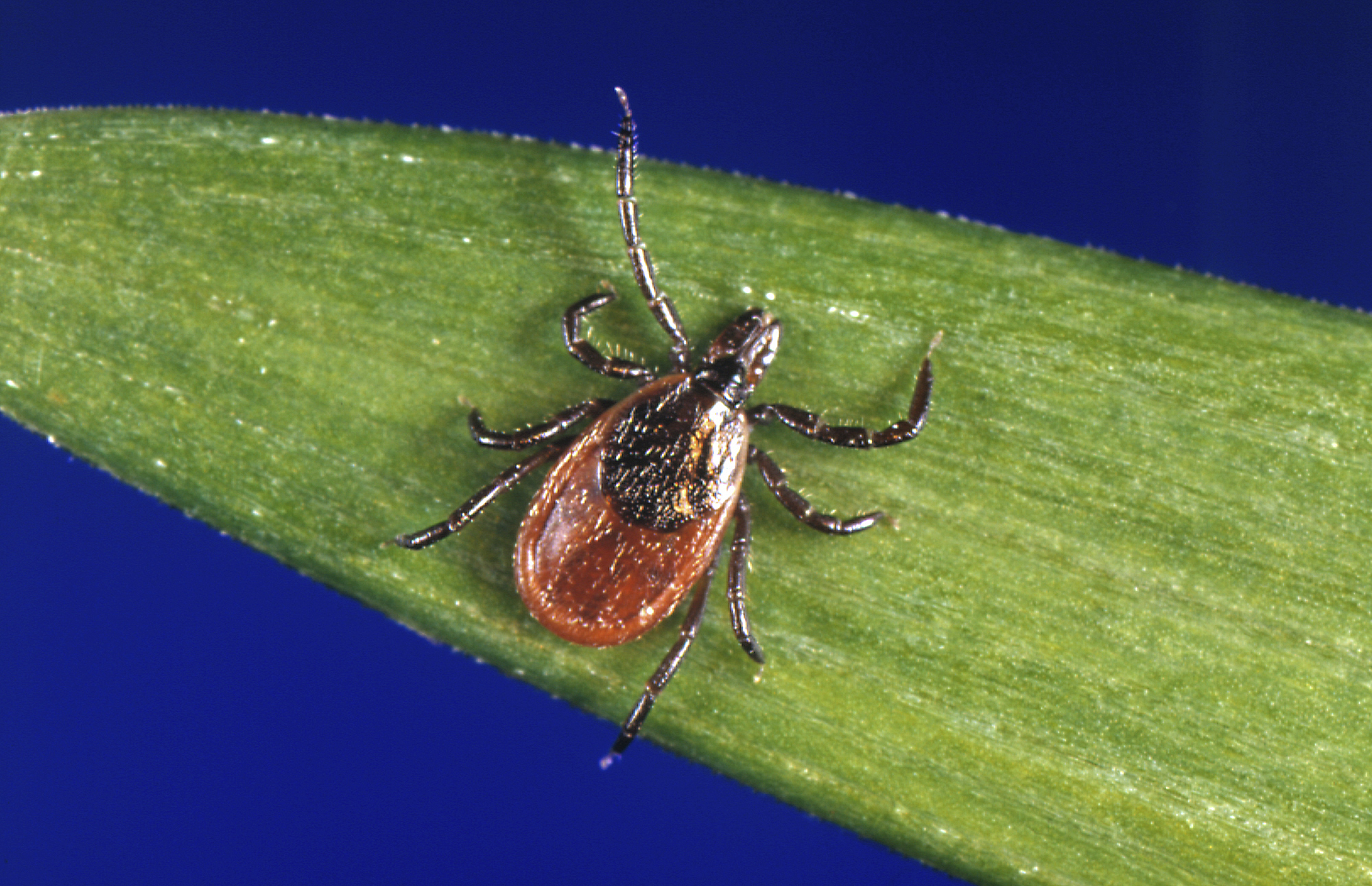 Lyme disease pathogen found in 13% of ticks in Greenwich

GREENWICH – The bacteria that causes Lyme disease has been found in just 13% of all ticks tested in recent months by the Greenwich Health Department, which researchers say is far below the typical infection rate .

Additionally, babesiosis, a parasite that can also cause acute health problems, was found in 1% of ticks tested in the city, researchers said.

The city’s Department of Health collected 513 ticks in the last fiscal year 2021-2022 and examined them for a range of insect-borne pathogens.

Typically in the state, according to the Connecticut Agricultural Experiment Station and state researchers, about 30 to 40 percent of deer ticks tested are positive for a pathogen, so the 13 percent rate found at Greenwich is rather low, the researchers said. .

Lyme disease is transmitted by an infected blacklegged tick, commonly known as the deer tick, and it can cause rashes, fever, chills, joint pain, and more serious conditions, including death, if not treated.

Babesiosis can cause serious complications in the elderly and very young, as well as in people whose spleen has been removed. It began to appear in northern New England in the 1970s and eventually spread to Connecticut. Two people in Greenwich were diagnosed with babesiosis in 2002, according to the federal Centers for Disease Control and Prevention.

The Greenwich Department of Health offers testing of ticks found on a person for $68.

The tick should be removed using tweezers and placed in a small plastic bag marked with the date and location on the body where the tick was found. Specimens can be dropped off at the town hall health service.

The tests include identifying the bacteria that causes Lyme disease and the protozoan organism that causes babesiosis. Results are given in about a week to 10 days.

The city’s health department recently issued a tick advisory as the fall season draws people outdoors. The department notes that adult ticks are most active from late October through May.

“Fall is an important time to be aware of Lyme disease as everyone is planting, raking leaves and/or participating in some sort of outdoor activity,” said Caroline Calderone Baisley, director of the city ​​health.

The health department advises people to cover up completely when out in the woods or fields, check for ticks after each trip, use insect repellent and avoid areas with heavy brush.

Most human cases of Lyme disease are the result of bites from tiny infected immature ticks called nymphs, which feed in spring and early summer.

According to Dr. Henry Feder Jr., a Lyme disease expert at the University of Connecticut, the clinical infection rate from a tick bite is typically in the single digits, about 1% to 3% over the course of a given season.

“A lot of ticks carry disease, but human positive cases (from tick bites) end up being statistically rare,” Feder said in a recent UConn Health advisory, “I liken it to a mosquito. It’s not without risk, but the risk is very low. And in general, illnesses, when they do occur, are very treatable.

In 2019, the latest year for which national information is available, 34,945 confirmed cases of Lyme disease were reported in the United States. In 2020, Connecticut reported a total of 619 confirmed and probable Lyme disease cases.

The state reported 247 confirmed and probable cases of babesiosis in 2018.

“While a tick can test positive, it doesn’t necessarily mean you will get Lyme disease,” said lab director Mary Racho. “The tick must be attached for a certain period of time in order to increase the risk of contracting the disease. An engorged positive tick is much more likely to transmit the pathogen.