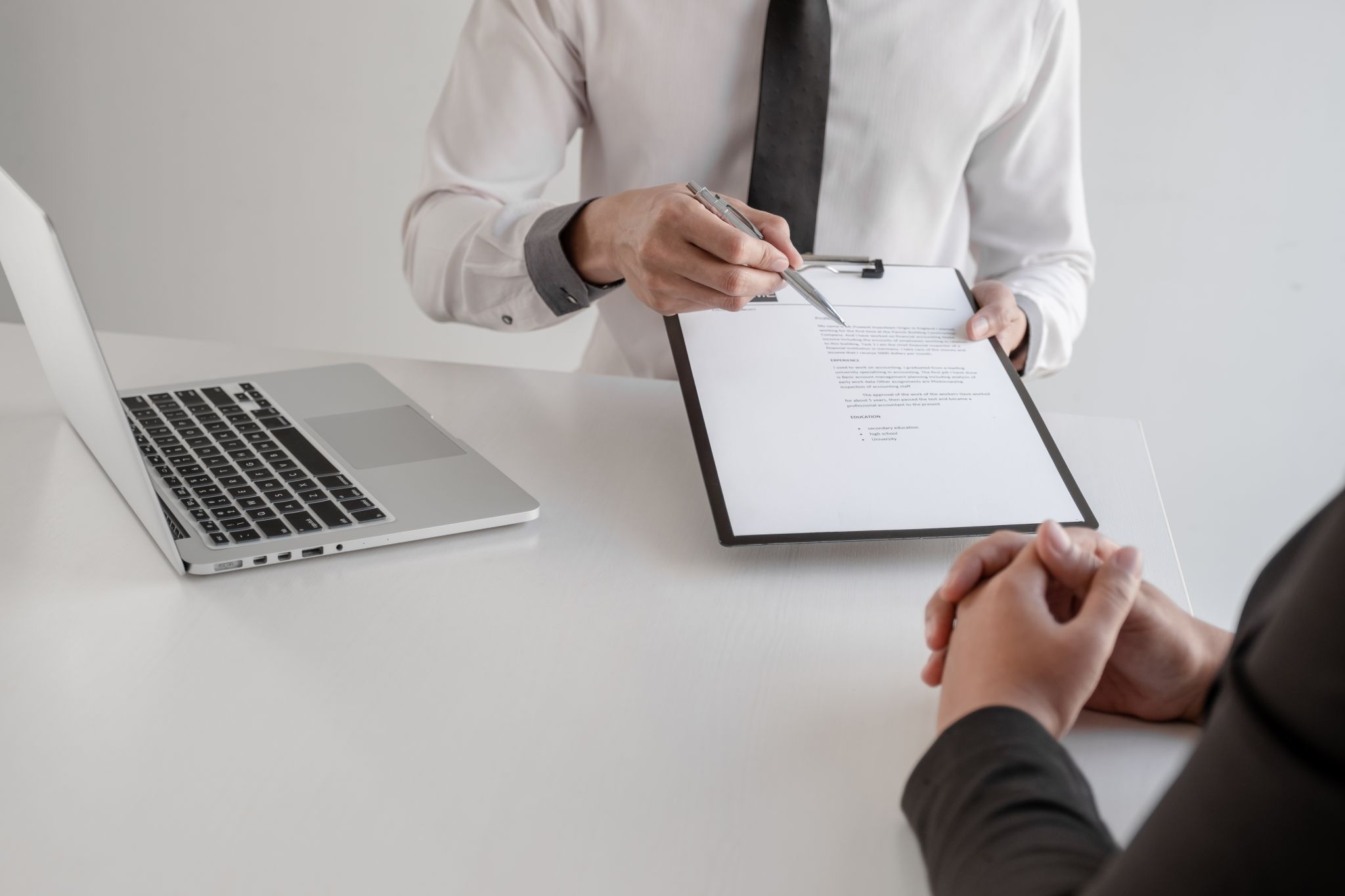 New hires in Washington earned more than new hires anywhere else in the United States in 2020, report says

In 2020, newly hired employees in Washington were making more money on average than employees starting work in any other state in the country, according to a new report from a fintech company.

The report, written by Self.Inc, looked at the average monthly earnings of new hires in the United States last year. He revealed that new hires in Washington earned an average of $ 4,045 per month, the highest average salary for new hires in the country.

The report says several factors – including rapidly expanding job openings, a smaller workforce and more generous unemployment benefits – are pushing up wages. But where new hires live, and what industry they work in, explains the differences in what new hires earn on average, according to the report.

Companies located in places with higher cost of living naturally pay their employees more, according to the study, which is one reason why new hires in Washington earned more than new hires elsewhere. Another reason is that employees working in the information industry – like IT people working at Amazon or Microsoft, for example – tend to earn high salaries compared to employees in other fields.

In Seattle, the country’s fastest growing tech market, the cost of living is 56.8% higher than the national average, according to a June report from Rent.com.

American Coronavirus: Nearly 73 million Americans live in counties with high Covid-19 infection. Time to reset and put the masks back on, expert says