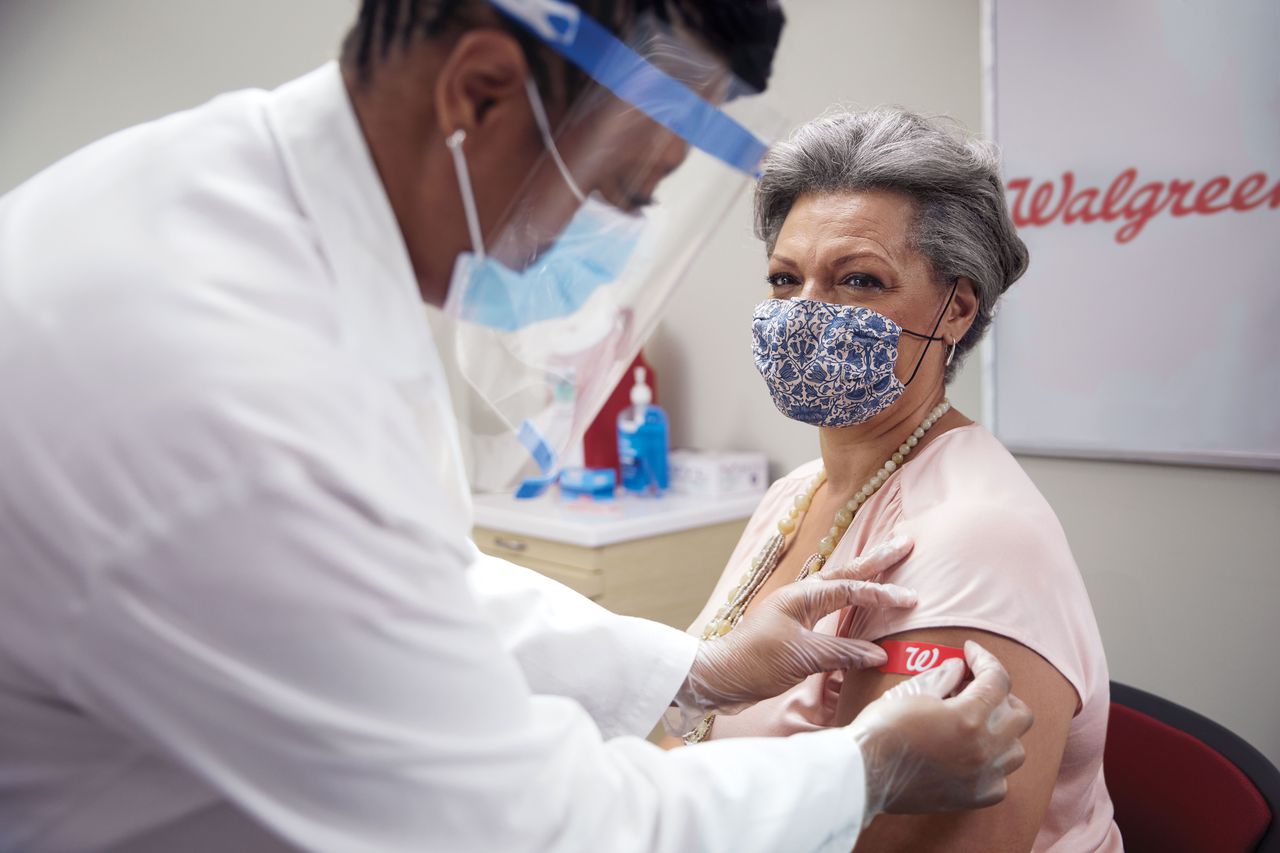 New Jersey reported another 1,811 confirmed cases of COVID-19 and six additional confirmed deaths on Saturday, with Burlington and Cumberland counties remaining in the “high risk” category for coronavirus transmission.

The state’s seven-day average for confirmed positive coronaviruses fell slightly to 1,632 — a 2% decrease from a week ago and a 4% increase from a month ago.

Burlington and Cumberland are the only two counties in the “high risk” category for coronavirus transmission.

The US Centers for Disease Control and Prevention considers nine counties to be at “medium” risk: Atlantic, Bergen, Camden, Cape May, Gloucester, Monmouth, Ocean, Salem and Union. The remaining 10 counties – Essex, Hudson, Hunterdon, Mercer, Middlesex, Morris, Passaic, Somerset, Sussex and Warren – are designated “low” risk, according to the CDC.

As of Saturday, 910 patients with confirmed or suspected coronavirus cases were reported at 71 of the state’s 71 hospitals. Of those hospitalized, 118 are in intensive care and 36 are on ventilators.

The statewide positivity rate for tests taken Monday, the most recent day for which data is available, was 10.37%.

The CDC considers positivity rates above 10% “high.” The positivity rate is significantly lower than its peak of 40.83% on January 1 at the height of the omicron variant.

New Jersey has reported a total of 2.3 million confirmed cases of COVID-19 since the state reported its first known case on March 4, 2020.

On Friday, the Garden State also recorded 416,163 positive antigens or rapid tests, which are considered probable cases. There are also many cases that were likely never counted, including positive home tests that are not included in state figures.

More than 7.06 million people who work, live or study in the Garden State have achieved full vaccine status. More than 7.9 million people have received a first dose since vaccinations began in the state on December 15, 2020.

More than 4.29 million people in the state eligible for boosters have received one.

According to the most recent data, at least 9,714 of the state’s COVID-19 deaths have affected residents and staff of nursing homes and other long-term care facilities.

Of active outbreaks at 362 facilities, there are 7,476 current cases among residents and 6,945 cases among staff, according to the latest data.

The United States has reported the highest number of cumulative cases (more than 96 million) and deaths (at least 1.05 million) of any country.

Brianna Kudisch can be contacted at [email protected].