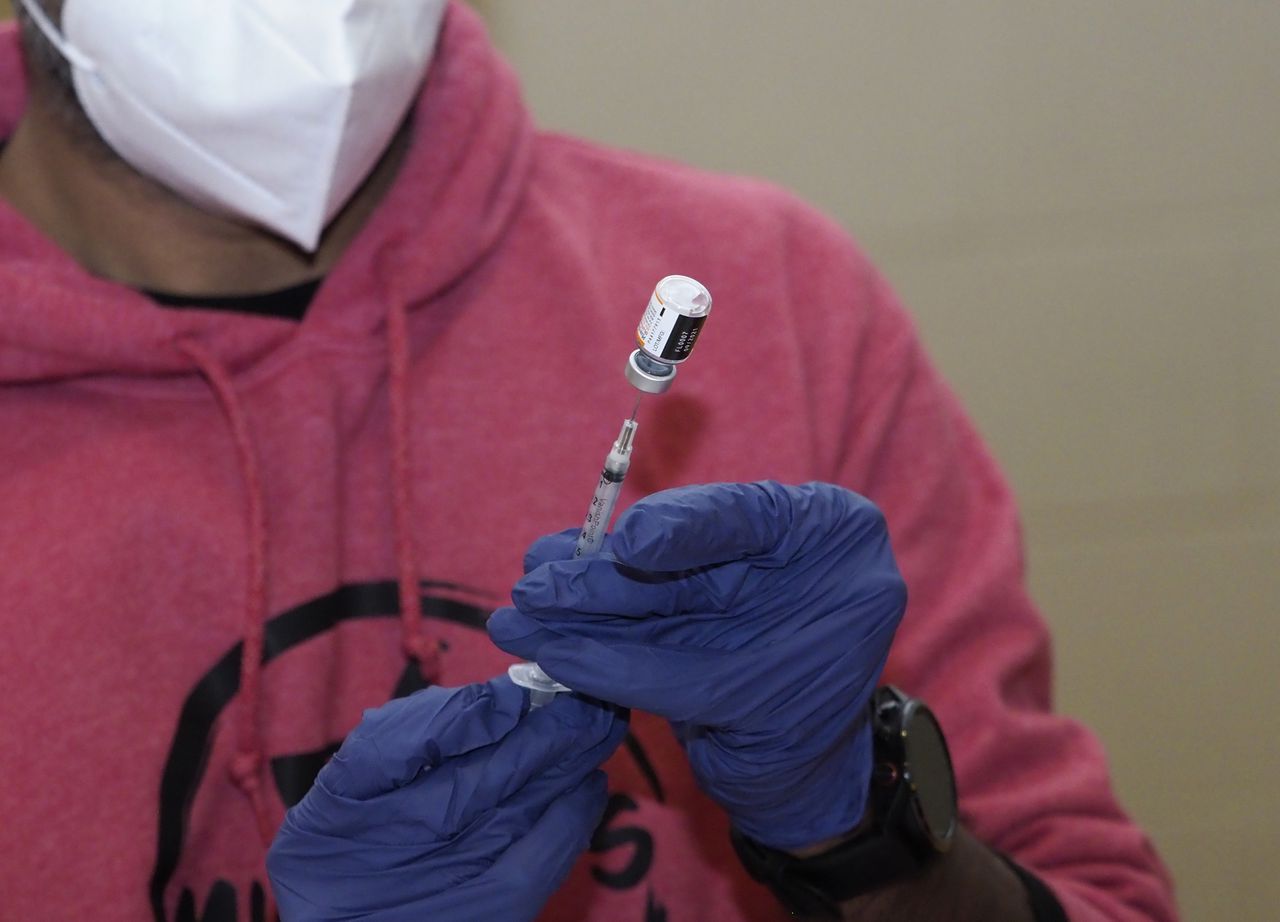 NJ reports 2,092 COVID cases, 7 deaths; only a third of counties in the state at “high risk”, according to the CDC

New Jersey reported another 2,092 confirmed cases of COVID-19 and seven new confirmed deaths on Friday, as the US Centers for Disease Control and Prevention (CDC) reduced the number of counties at high risk of transmission.

Only seven counties remain in the high-risk category for transmission, as the CDC reported on Friday. The counties are Cape May, Atlantic, Camden, Burlington, Monmouth, Essex and Middlesex.

The remaining counties are considered “medium” risk, in addition to Hudson County, which is considered “low” risk, according to the CDC.

The seven-day average of confirmed positive tests fell to 1,904 on Friday, down 16% from a week ago and down 31% from a month ago. The average was below 2,000 on Thursday for the first time since April 27.

With cases declining, the CDC dropped its recommendation for individuals to self-quarantine if they come into close contact with an infected person and said individuals no longer need to stay 6 feet apart. the other, after more than two and a half years of recommendation that measure.

The CDC also dropped recommendations for schools to regularly test students and staff.

Rutgers University announced Aug. 16 that it will continue to require its students and employees to be vaccinated against COVID-19 and wear masks in indoor teaching spaces and libraries for the next semester.

New Jersey’s transmission rate was 0.89 on Friday. The rate was 1.01 at the start of the month.

As of Friday, 999 patients with confirmed or suspected coronavirus cases were reported at 70 of the state’s 71 hospitals. Of those in hospital, 118 are in intensive care and 40 are on ventilators.

The statewide positivity rate for tests performed on Sunday — the most recent day with data available — was 16.62%.

The CDC considers positivity rates above 10% “high.” However, the positivity rate is significantly lower than its peak of 40.83% on January 1 at the height of the omicron variant.

New Jersey has reported a total of 2.25 million confirmed cases of COVID-19 since the state reported its first known case on March 4, 2020.

The Garden State also recorded 394,131 positive antigens or rapid tests, which are considered probable cases. And there are many cases that were likely never counted, including positive home tests that aren’t included in state numbers.

More than 7 million people who work, live or study in the Garden State have achieved fully vaccinated status.

More than 7.89 million people have received a first dose since vaccinations began in the state on December 15, 2020.

More than 4.2 million people in the state eligible for boosters have received one.

Regulators have suspended plans to allow a second booster for adults under 50 this summer. Instead, they hope to revamp the vaccines to target emerging subvariants by fall.

At least 9,509 of the state’s COVID-19 deaths have affected residents and staff of nursing homes and other long-term care facilities, state data showed Friday.

Of active outbreaks at 393 facilities, there are 6,082 current cases among residents and 6,255 cases among staff, according to the latest data.

As of Friday, more than 594 million cases of COVID-19 have been reported worldwide, according to the Johns Hopkins University coronavirus database.

More than 6.4 million people have died from the virus, the data shows.

Japan has reported the most cases in the past 28 days, with more than 5.6 million on Friday. The United States reported the second highest number of cases during the same period, with 3.1 million.

The United States has reported the most cumulative COVID-19 cases (over 93.4 million) and deaths (at least 1.03 million) of any country.

More than 12 billion doses of vaccines have been administered worldwide.

Camille Furst can be reached at [email protected]. Find her on Twitter @CamilleFurst.

$6.03 Billion Growth in Data Loss Prevention Market with an Accelerating CAGR of 23.78% – Growing Use of Cloud for Data Storage to Drive Market Growth