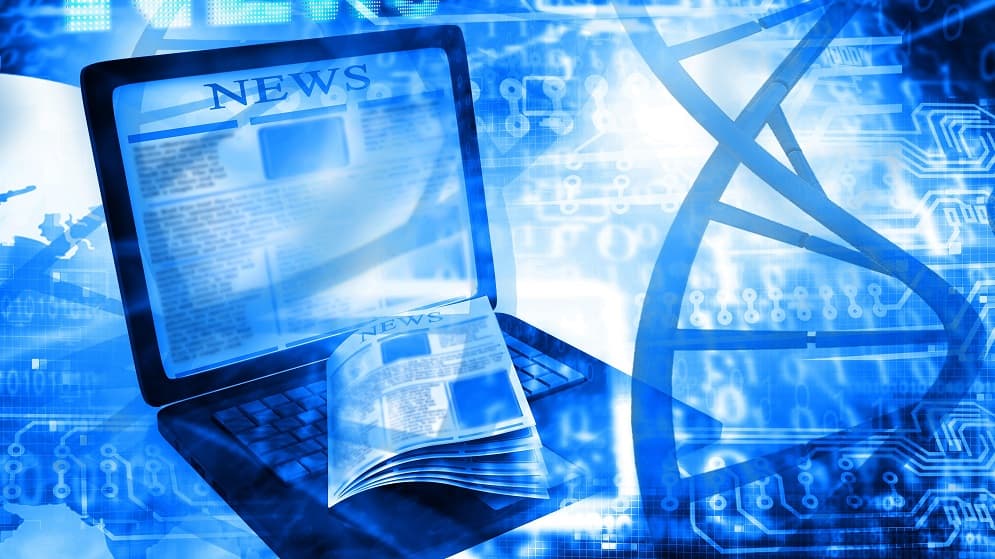 Capacity shares five key stories from around the world that are making headlines today!

Ofcom said it had fined O2 Â£ 150,000 for failing to provide full and accurate information during a regulator’s investigation into the phone company’s billing issues.

O2 was fined Â£ 10.5million by Ofcom earlier this year for overcharging thousands of its customers and in connection with this investigation Ofcom said it requested information from O2 .

This information was found to be incorrect and incomplete, and the regulator says it contributed to the investigation taking longer than necessary.

“O2 has a history of contraventions in this area and has shown a level of negligence in responding to our inquiries,” said an Ofcom statement.

“We also asked O2 to review its processes and systems to respond to our inquiries.”

Huawei presented a prototype of integrated sensing and communication with optical wireless as a potential 6G technology.

The optical frequency band has “almost unlimited spectral resources” for communication and detection, according to the Chinese supplier.

The ISAC-OW prototype shown at the one6G event was revealed by Huawei’s research team and can provide high-speed data transmission and high-precision detection for a large indoor area.

The company adds that it aims to collaborate with partners in this area for joint testing and demonstrations of new functions to explore new application scenarios.

DE-CIX has announced that its Richmond Internet Exchange (IX) is now operational.

The platform will provide new and existing interconnected networks with additional capacity, redundancy, scalability and enhanced services that will improve connectivity in the market.

Its most recent IX will replace the Richmond Virginia IX which served as a network focal point and a growing interconnection hub in North America.

The company says Richmond is a key market for international submarine cables, acting as a natural interconnection point for networks in the region.

Scott K. Brown, Co-Founder of RVA-IX and President of Pixel Factory, a data center from which the DE-CIX Richmond IX will be accessed, said: â€œWe are delighted to see how DE-CIX will transform the market for IT. ‘Richmond interconnection, improving international connectivity capabilities in light of our access to Virginia Beach, where several new transatlantic submarine cables land.

â€œThe capabilities of the DE-CIX service, from peering to cloud access and content providers, as well as its global reach – available on a proven platform, which has had 100% uptime for DE-CIX in the States – United since they have been in operation in North America – is a victory for the market. It is an honor to pass the torch in Richmond to the world’s leading IX operator, DE-CIX. “

The partnership will improve the security, efficiency and control functionality of corporate networks and adapt the networks of both companies to meet the demands of a hybrid workforce.

The GTT SASE platform will use Palo Alto Networks Prisma Access to deploy a set of security features in a single cloud-delivered platform that protects all application traffic.

Edotco announced the acquisition of Touch Mindscape in Malaysia as it strives to be one of the top five towerco in the world.

Once the agreement is concluded, the company will have more than 43,000 towers in its main markets of Malaysia, Bangladesh, Pakistan, Sri Lanka, Cambodia, Myanmar, the Philippines and Laos.