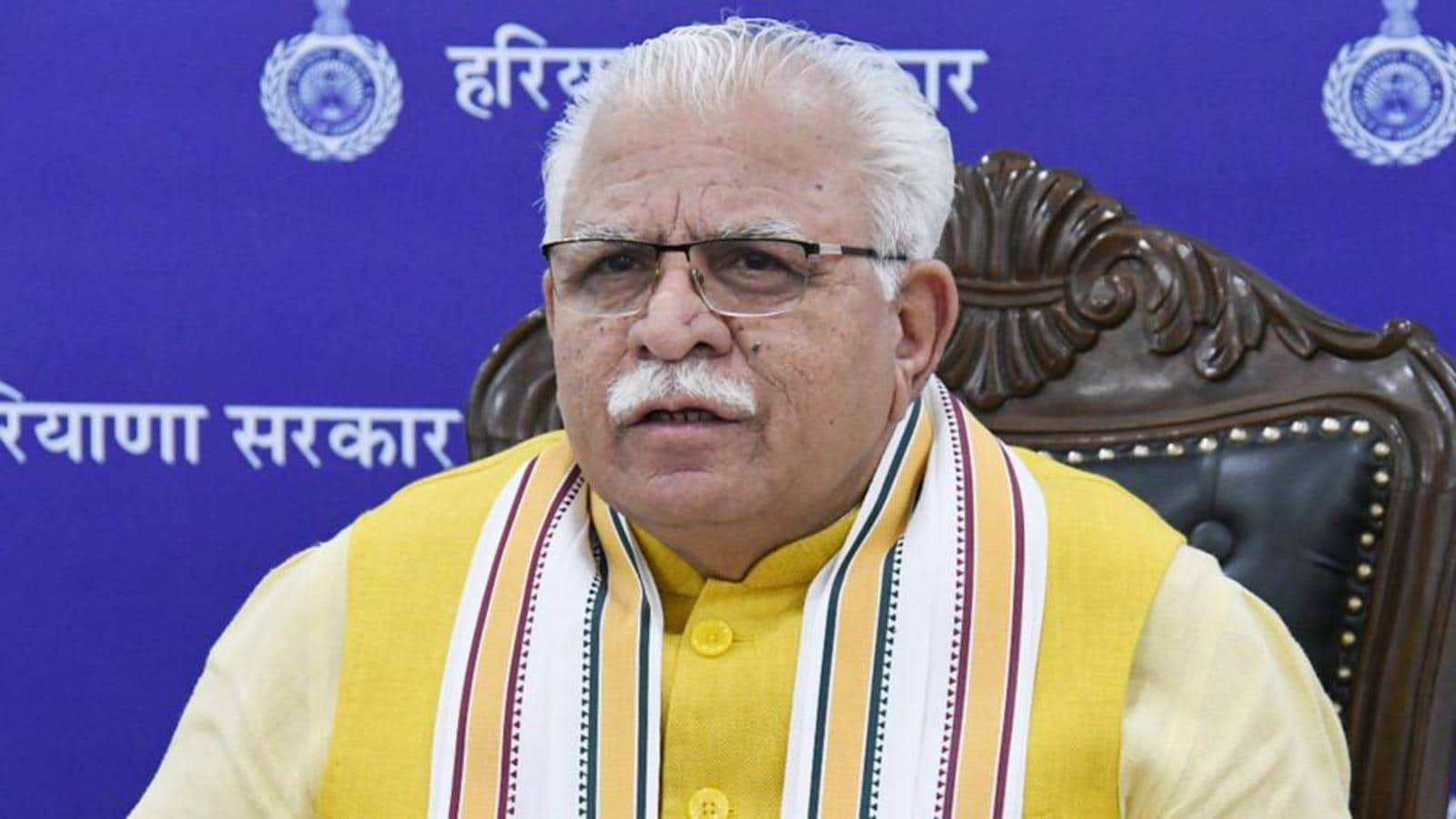 Haryana’s additional chief secretary, Sanjeev Kaushal, says it was decided to adopt a system in which land records are kept longer; adds that the land registers have been scanned, digitized, indexed and stored electronically

On Sunday, the Chief Minister of Haryana, Manohar Lal Khattar, made operational 24 modern revenue recording rooms in 22 district headquarters, in addition to Chandigarh. Approximately 18.5 crore of land registers were digitized during the first phase.

The spokesperson said land registers were kept on file and registration rooms were also not being properly maintained. In addition, citizens have to go through the cumbersome procedures to obtain copies of their land registers by personally visiting tehsil and patwari offices on numerous occasions.

The files were also prone to theft, fires, termite and insect attacks in the absence of a proper storage system. They could also be altered by malicious elements, he added.

Additional Chief Revenue Secretary Sanjeev Kaushal said it was therefore decided to adopt a system in which these records are kept longer. Now land registers have been scanned, digitized, indexed and stored electronically, he said.

At the same time, in order to preserve the original physical land register, it was also necessary to keep them. This required modern physical revenue recording rooms which will not only be used for the physical storage of documents, but also equipped with a computerized system of cataloging, indexing for the process of accessing and retrieving these documents efficiently. , as required.

The spokesperson said that a three-level verification process was proposed to eliminate the risk of discrepancies in the scanned data.

Thank you for subscribing to our Daily News Capsule newsletter.

When governments challenge the people: the authoritarian plan of oppression