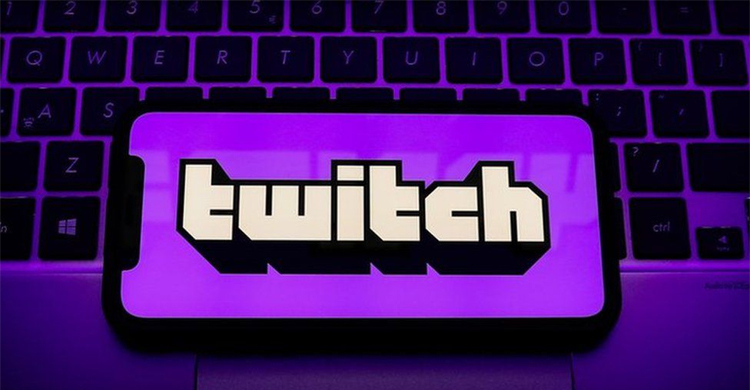 A Moscow court says it has fined video streaming service Twitch, social network Pinterest and United Parcel Service in three of many cases due on Tuesday over alleged refusal by foreign companies to store personal data of Russian citizens in Russia .

Moscow has clashed with Big Tech over content, censorship, data and local representation in a simmering dispute that has erupted into an all-out information battle since Russia sent tens of thousands of soldiers in Ukraine on February 24.