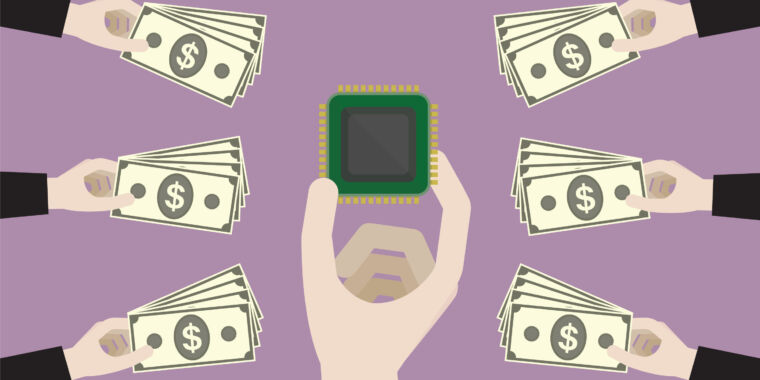 The semiconductor chip shortage that has plagued the auto industry so badly is expected to continue for some time, according to a new industry survey. More than half of companies polled by IPC said they expect the shortage to last until at least the second half of 2022. And right now, the chip shortage is exacerbated by rising costs and a shortage of workers.

According to the survey, 80% of chipmakers say it has become difficult to find workers who need to be specially trained to handle the highly toxic compounds used in semiconductor manufacturing. The problem is worse in North America and Asia, where more companies are reporting rising labor costs compared to those in Europe.

Just under half (46%) said they were retraining their current employees to fill in the gaps, and almost as many (44%) said they were increasing wages to make jobs more attractive. Other popular measures include more flexible hours and more training opportunities for workers.

Even more companies surveyed said rising material costs were also a problem: 90% globally, and almost as many suggest this trend will continue for at least six months. IPC claims that chipmakers’ profit margins are shrinking as a result.

This is probably already felt by some of their customers. According to a report by AlixPartners, the auto industry will lose $ 210 billion in revenue in 2021, projecting a production shortfall of 7.7 million vehicles worldwide. It also caught the attention of the US government. On Thursday, Commerce Secretary Gina Raimondo is meeting with automakers and tech companies, as well as semiconductor companies, to see if the federal government can help.