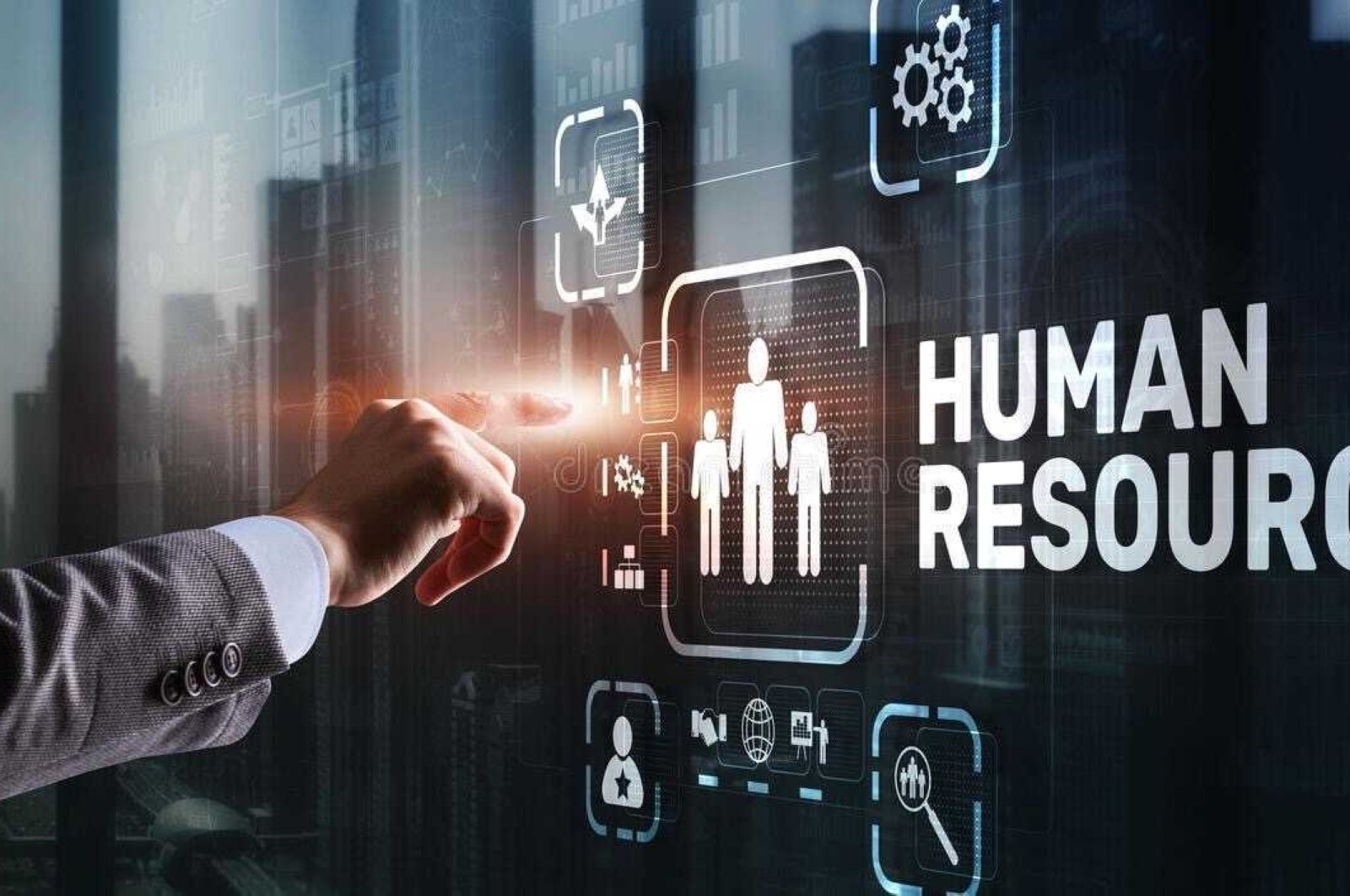 Tech companies depend on human resources because they can only maintain a healthy rate of expansion if they have sufficient human capital.

Turkey needs research to shed light on the current situation and reveal a roadmap for the next generation of professions, such as artificial intelligence (AI) engineers, data scientists and mobile app developers.

There are also serious salary differences between levels on the software development side. After three years of experience from entry level, moving to intermediate level almost doubles the salary. There may be an increase of about two and a half or even three times in the same roles between entry levels and above.

Applying a policy of high fees for developers of software necessary for e-commerce and gaming startups leads to very different salary levels in the market.

In November of this year, the estimated salary for 2022 would increase by at least 29%, combined with interim increases. Again, the report predicts that the vast majority of companies will implement a wage hike above the rate of inflation, which reached around 20% in October of next year.

On the flip side, data from the report suggests that more than half of employees say they want to work completely remotely. For their part, employers also believe that working in the office or at home does not affect productivity. In fact, 94% of employers also share the view that productivity while working from home is the same or even better than working in the office.

After all, institutions are struggling to keep up with the forced changes that have taken place over the past year and a half. According to the report, although many companies say they consider the performance of their employees during the process of raising salaries, very few actually have a performance review process. Some 88% of companies report that salary increases vary based on individual performance, while only 57% rate performance against company or team goals.

The proportion of companies who believe that the hybrid work model would result in a partial or total decrease in employee engagement is 46%. Thus, nearly one in two companies believes that working remotely would reduce employee loyalty.

The most important reason for this may be that they think the culture of the company will be negatively affected. About 82% of the companies participating in the study have a plan to update their salary strategy, while 44% feel pressured to revise it to retain talent.

Elaborating on the report that attempts to answer questions that arise when building a venture capital team, Talentmelon founder Sure Köse Ulutaş said that with the pandemic, issues on the corporate agenda talents of the company continue to change day by day.

“How do you create the right team? How can I make sure my team contributes to success every day in the most motivated way? How to maintain the commitment, motivation and energy of the team in a remote or hybrid working world? And while doing all of this, how can I compete in the battle for talent acquisition in an environment of high inflation and with the global tech market becoming even more competitive? This report has been prepared over the past three years in cooperation with Talentmelon and Endeavor Turkey in order to shed light on all these issues, ”said Ulutaş.

She noted that about 60 companies joined the ever-expanding survey, while 41 companies participated in the salary survey, the second part of the research, providing information on their role and salary.

Keep up to date with what is happening in Turkey, its region and the world.

Why gaming technology is changing for the better

This worker has obtained unemployment benefits; Virginie wants them back