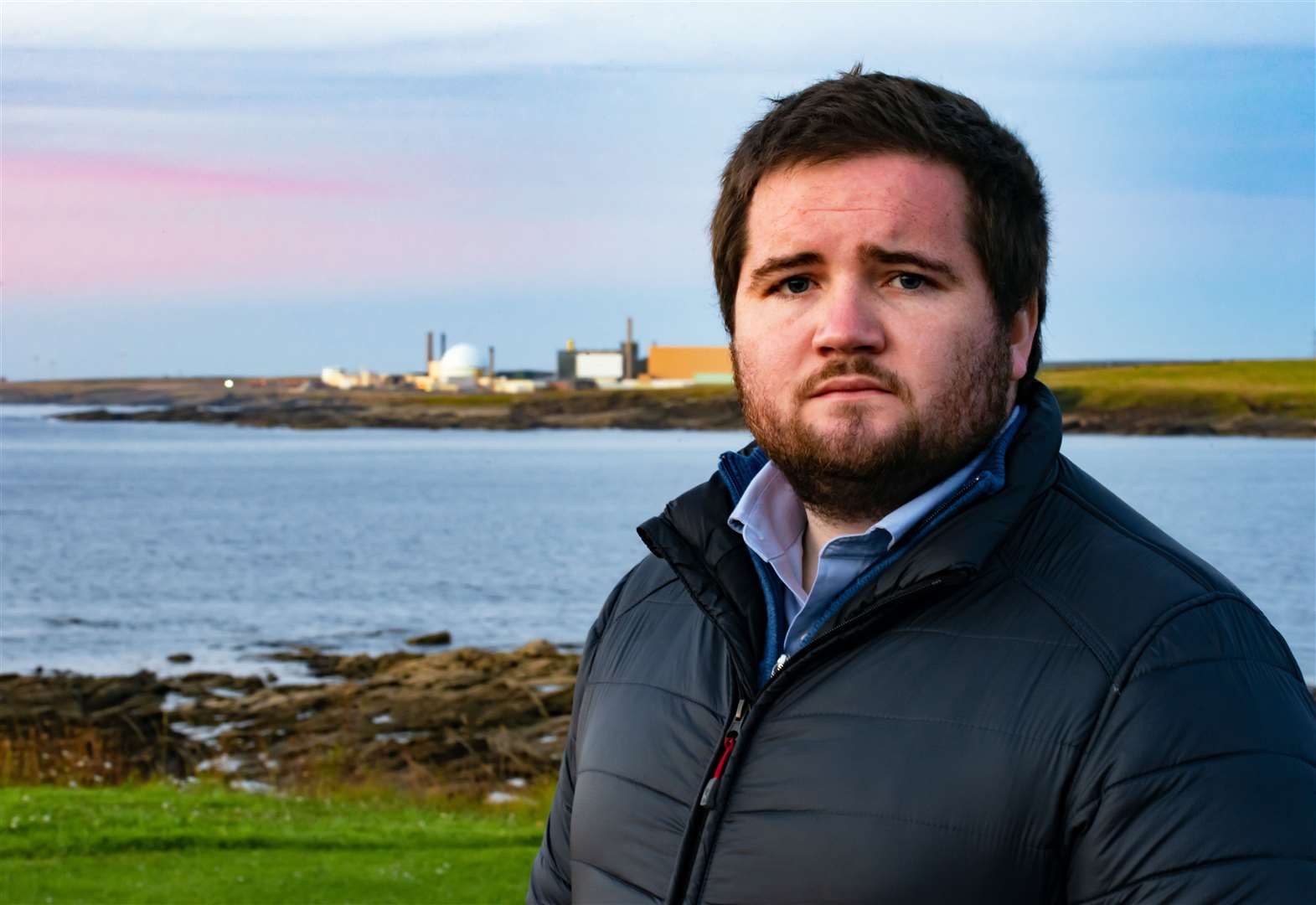 A Caithness councilor wants to know why there has been an increase in the number of radioactive particles found on the foreshore at Dounreay this year.

Struan Mackie, councilor for Thurso and North West Caithness Highland and chairman of the Dounreay Stakeholder Group (DSG), made the appeal after 15 irradiated particles were found on the foreshore between February and March.

Mr Mackie said: “We are interested in determining why there was an increase in particle detections and whether this was preventable.

“Regular public updates are provided to the Dounreay Stakeholder Group through our site restoration sub-group, and it is of the utmost importance that these matters are addressed in a robust yet transparent manner.”

“The foreshore is not used by the general public. We are reviewing the wind and wave data to see if we can identify a trend, and will report our findings when complete. Safety is our number one priority and we continue to monitor the foreshore regularly.

“Particles in the marine environment around the site were deposited during research operations at Dounreay in the 1960s and 1970s, and cleaning up this legacy is an important part of our mission to close the site safely, ready for its next use.

According to a report published on the gov.uk website, 15 particles, containing cesium-137 and cobalt-60, were found between February and March this year. The depth at which they were located by monitoring ranged from four to 36 centimeters. Five particles were found in 2021.

The paper states that some particles, when separated in the laboratory from associated sediments, were found to comprise more than one fragment. “The number of fragments is identified,” he said.

According to reports in national newspapers, the particles have “a realistic potential to cause harm to members of the public”. Seventy-three percent of the particles found were described as “significant”.

Mr Mackie said: “It is clear that the stories in the national press have raised concerns locally. I want to reassure the community that the Dounreay Stakeholder Group continues to engage with the Dounreay site. and regulators through our official channels.”

A spokeswoman for the Scottish Environmental Protection Agency (SEPA) said: “We are pleased that the monitoring and recovery program in place continues to provide adequate protection to the public.

“SEPA regulates the Dounreay Site through a permit issued to Dounreay Site Restoration Ltd (DSRL) under the Environmental Permits (Scotland) Regulations 2018. The permit sets out the requirements for DSRL to undertake a beach monitoring program and use the best possible means to recover any particles detected, as well as any adjacent sand which has been contaminated DSRL is also required to provide a detailed report of its findings to SEPA on an annual basis.

“SEPA takes advice from the Particle Retrieval Advisory Group (Dounreay) on particulate matters at Dounreay to support its regulatory oversight and ensure that the public and the environment are adequately protected.”

The Dounreay nuclear power station was closed in 1994 and is currently being decommissioned.

Do you want to react to this article ? If yes, click here to submit your thoughts and they may be published in print.

Lyme disease pathogen found in 13% of ticks in Greenwich