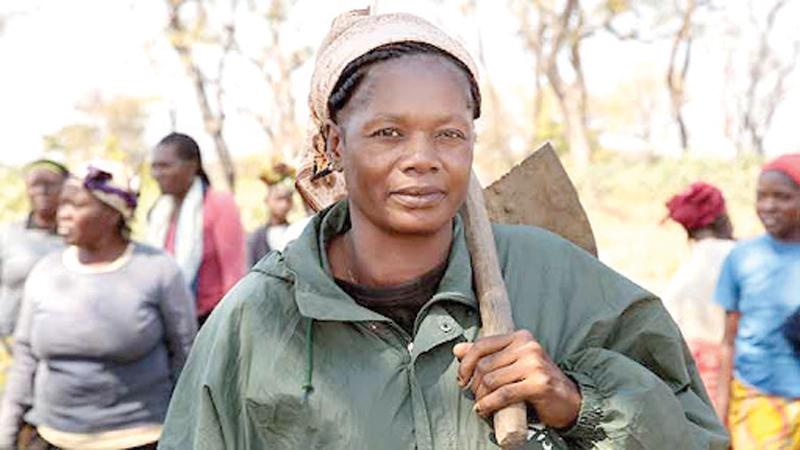 The impact of Covid-19 on wages is just beginning – ILO

Global wage pressure from Covid-19 will not stop with the arrival of a vaccine, the head of the International Labor Organization (ILO) said recently, coinciding with a major report showing how the pandemic slowed or reversed an upward trend in wages across the world, hitting women workers and those least paid hard.

“It’s going to be a long road and I think it’s going to be hectic and difficult,” said ILO Director-General Guy Ryder as he announced the findings of the ILO’s flagship report on wages, which is published every two years.

Women are disproportionately affected by the impact of the crisis on total wages.

With the exception of China, which was rebounding remarkably quickly, most of the world would take a considerable time to get back to where it was before the pandemic, which had dealt an “extraordinary blow” to the world of work almost overnight.

“The consequences are going to be long lasting and there is a lot, I think, of turmoil and uncertainty,” Ryder said. “We have to face the reality, at least a high probability that… as wage subsidies and government interventions are reduced, as they will be over time, we are likely to face continued pressure to the drop in wages. “

But he added that it was unlikely and in many ways undesirable that the world would simply try to get back to what it was before the coronavirus hit.

“This pandemic has revealed in a very cruel way, I must say, a lot of structural vulnerabilities, of precariousness, which are anchored in the current world of work. And we have to seize the opportunity – it’s almost indecent isn’t it, to talk about the opportunity stemming from this mega-global pandemic tragedy? – but we have to extract from them, the kinds of opportunities that allow us to think about some of the fundamentals of the global economy and how we can, in the process of rebound, make it work better.

The Global Wage Report has shown how the pandemic has put pressure on wages, widening the gap between high and low wages, with women and low wages bearing the brunt.

After four years of increasing wages on average, from 0.4 to 0.9 percent per year in advanced G20 economies and 3.5 to 4.5 percent in emerging G20 economies, wage growth has increased. slowed down or reversed in two-thirds of the countries for which recent data were available.

Workers who receive wages on a daily or weekly basis are expected to receive less in their wages due to the COVID-19 pandemic.

But the numbers only reflect the wages of those who have jobs, and in some countries, like the United States, so many low-paid workers have lost their jobs that average wages appear to have increased, a misleading picture.

The damage could have been worse if governments and central banks had not intervened to dissuade companies from laying off workers during pandemic shutdowns, according to the ILO report. He said such measures had enabled millions of workers to keep all or part of their income, unlike the impact of the global financial crisis ten years ago. But for economies to begin to return to sustained and balanced growth, incomes and aggregate demand should be sustained, and businesses should remain prosperous and sustainable.

“Constructive social dialogue will be the key to success in achieving this goal,” says the ILO report. – ILO