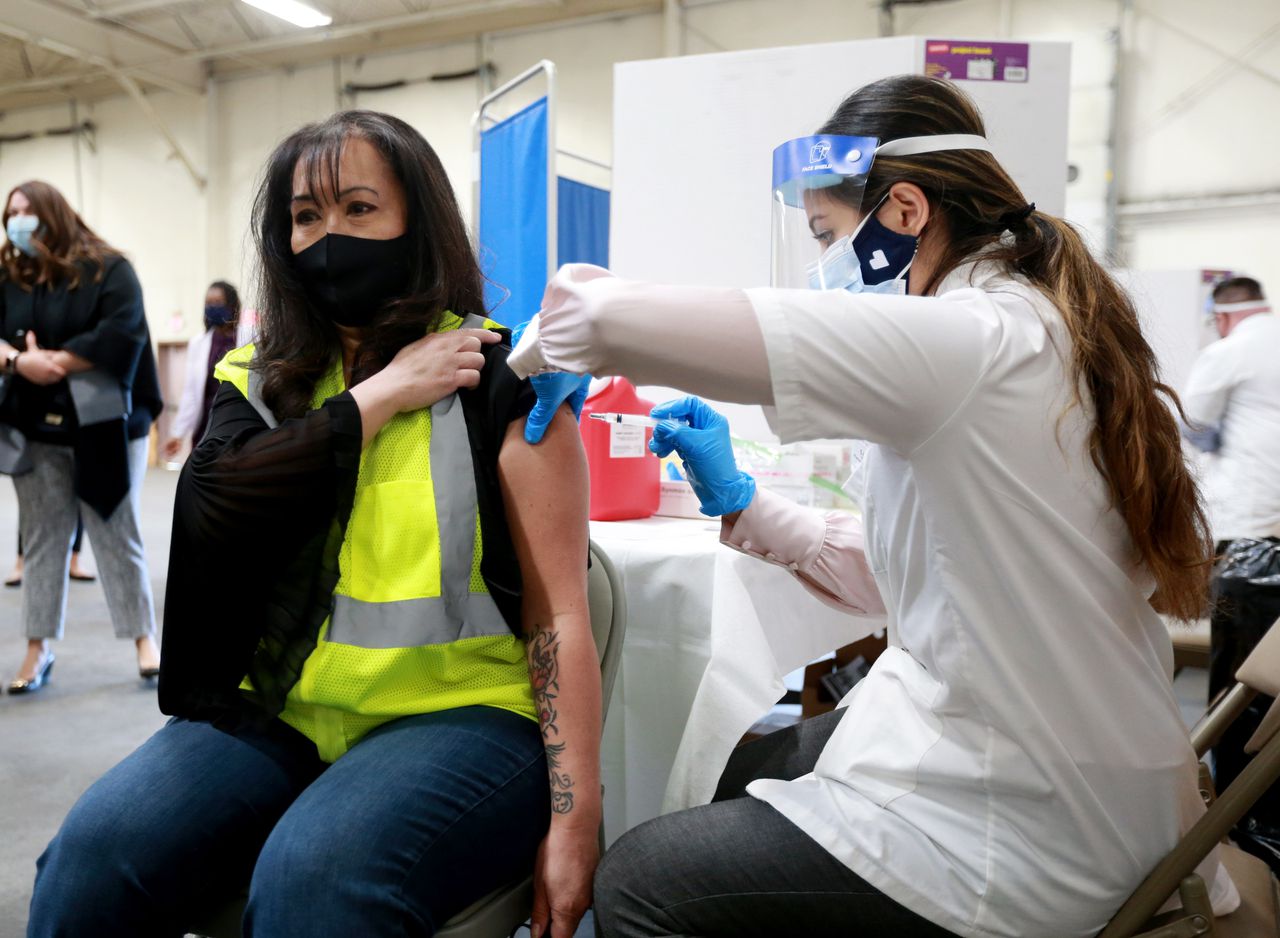 The NJ reports 1,130 cases of COVID, 16 deaths. Several indicators suggest that the transmission is slowing down.

New Jersey reported another 1,130 COVID-19 cases and 16 confirmed deaths on Sunday as the state’s seven-day average for new positive tests continues to decline, along with positivity and transmission rates to the statewide.

The state’s seven-day average for newly confirmed positive tests fell to 1,300, the lowest since Aug. 10, when cases were on an uptrend in late summer. It’s also down 10% from a week ago and 32% from a month ago. This marks 24 consecutive days in which the average has fallen.

The statewide transmission rate also declined slightly to 0.93 after four consecutive days to 0.94. Any transmission rate below 1 indicates that each infected person transmits the virus to less than one other person and that the epidemic is no longer spreading.

As of Saturday evening, 814 people were hospitalized with confirmed or suspected cases of coronavirus at 65 of New Jersey’s 71 hospitals, according to state data, up from 897 the night before.

The number of patients has mainly stabilized over the past month, with only slight increases and decreases.

There were 81 patients discharged in the 24 hours leading up to Saturday evening. Among those hospitalized, 186 were in intensive care (31 fewer than the previous night), including 101 on ventilators (11 fewer).

Gov. Phil Murphy noted that statewide numbers are improving, but still urges people to get vaccinated to avoid another spike as the weather cools and the holiday season looms.

More than 5.97 million people who live, work or study in New Jersey – a state of about 9.2 million people – have now been fully immunized. Gov. Phil Murphy said this week that more than 75% of eligible people in the state have been fully vaccinated. Only six other states exceed that mark, he said.

On Thursday, a panel of Federal Food and Drug Administration advisers voted to recommend that some Americans who have received Moderna’s vaccine be given a half-dose booster.

In addition, Murphy told NJ Advance Media on Thursday that state officials had not ruled out the possibility of requiring proof of vaccination for dining at restaurants and attending entertainment events or forcing students. get vaccinated for in-person classes. He said â€œeverythingâ€ stays â€œon the tableâ€.

Officials also said this week that there are now 33,963 cases of COVID-19 among fully vaccinated people in the state. Of these, only 672 people were hospitalized and 182 died.

From the week of September 20 to September 26, no coronavirus deaths in the state occurred among those fully vaccinated.

The statewide positivity rate for tests performed on Wednesday, the most recent day available, was 3.77%.

In the first weeks of the school year, districts in New Jersey reported at least 96 school outbreaks, for a total of 521 cases as of Wednesday. That’s an increase of 27 new outbreaks since last week and a 69% increase in the total number of cases.

School outbreaks are defined as three or more cases that are determined by contact tracing to have been transmitted between staff or students at school. They do not include the total number of cases among staff and students.

The highly transmissible delta variant of the virus continues to dominate cases in New Jersey.

Fourteen of New Jersey’s 21 counties are listed as having “high” rates of coronavirus transmission, according to the US Centers for Disease Control and Prevention. Bergen, Essex, Hudson, Mercer, Middlesex, Somerset and Union counties have all been downgraded to substantial transmission. But the CDC recommends that people in the 21 counties wear masks for indoor public places, regardless of their immunization status.

New Jersey, one of the first epicenters of the pandemic, has now reported 27,725 deaths from COVID-19 in total in just over 19 months – 24,922 confirmed and 2,803 considered probable, according to the dashboard of the ‘State. This is the second highest number of coronavirus deaths per capita in the United States

The state has reported 1,026,591 confirmed cases in total out of the more than 15.74 million PCR tests performed since its first case was announced on March 4, 2020. The state has also reported 154,693 positive antigen tests. or rapid tests, which are considered probable cases.

As of Sunday, more than 240.5 million positive cases of COVID-19 were reported worldwide, according to Johns Hopkins University, with more than 4.89 million people dying from the virus. The United States has reported the most cases (over 44.91 million) and deaths (about 724,166) than any other country.

More than 6.6 billion doses of vaccine have been administered worldwide.

Our journalism needs your support. Please subscribe today To NJ.com.

Jackie Roman can be reached at [email protected].