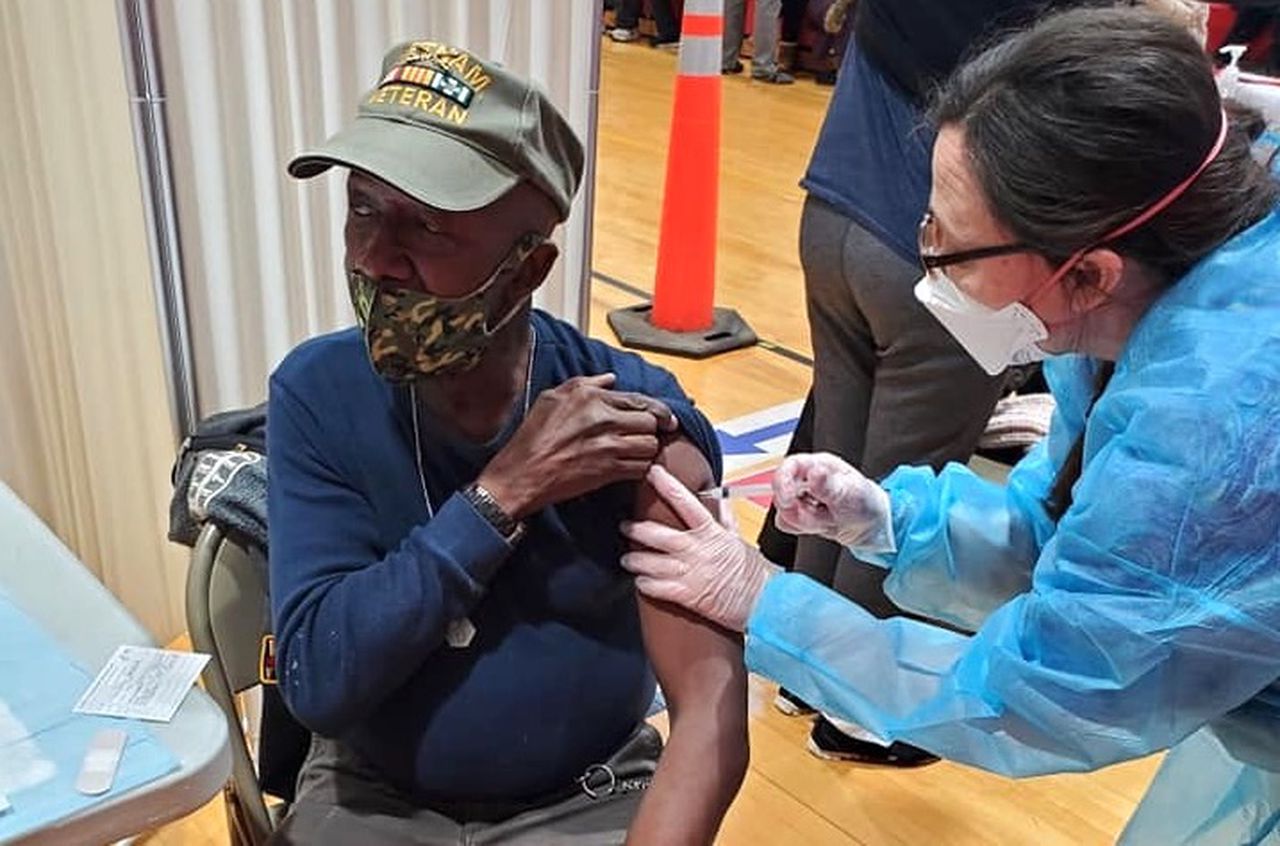 The Garden State’s seven-day average for new confirmed positive tests is 1,796, down 5% from a week ago and up 2.8% from the same period on last month.

The state has recorded a total of 27,328 deaths from the virus in more than 17 months – 24,555 confirmed and 2,773 considered probable, according to the health ministry’s dashboard. Probable deaths, which are reviewed weekly, increased earlier this week by seven deaths.

New Jersey’s statewide transmission rate was 1.03 on Sunday, up from 1.04 on Saturday and 1.05 the previous two days. Any transmission rate greater than 1 indicates that each new case results in more than one additional case and shows that the state’s epidemic is spreading.

Among those hospitalized, 231 were in intensive care (seven less than the day before), including 133 on ventilators (three more).

The delta variant continues to dominate cases in New Jersey, with nearly all cases sampled in the four weeks ending September 4. For the last week of this period, 100% of the sampled tests showed the delta variant.

School districts across the state have reported 23 school outbreaks for a total of 102 cases, according to the state’s dashboard. School outbreaks are defined as three or more cases that are determined by contact tracing to have been transmitted between staff or students at school.

Those aged 65 and over, or residing in a long-term care facility, are now eligible for a Pfizer COVID recall, as well as those between the ages of 50 and 64 with underlying health issues. The Health Department said Friday evening that eligible people can sign up for the vaccine immediately, after the Centers for Disease Control and Prevention made the recommendation.

The Health Department said the vaccines are only available to people who received their second dose of the Pfizer vaccine six months ago and who fall into certain categories.

All of New Jersey’s 21 counties continue to be listed as having “high” rates of coronavirus transmission, according to the United States Centers for Disease Control and Prevention. The CDC recommends that people in 21 counties wear masks for indoor public places, regardless of the state’s immunization rates.

New Jersey has the second highest number of coronavirus deaths per capita in the United States. The state has long been at the top of the list of most COVID-19 deaths per capita, but was recently overtaken by Mississippi.

At least 8,528 of the deaths from COVID-19 in the state have occurred among residents and staff of nursing homes and other long-term care facilities, according to state data.

There are currently active outbreaks in 153 facilities, resulting in 660 current cases among residents and 526 among staff.

In total, the state of 9.2 million people has reported a total of 997,354 confirmed cases out of the more than 15.3 million PCR tests done since its first case was announced on March 4, 2020. The state also reported 149,845 positive antigen tests, which are considered probable cases.

As of Sunday, more than 231.6 million positive cases of COVID-19 were reported worldwide, according to Johns Hopkins University, with more than 4.74 million people dying from the virus. The United States has reported the most cases (over 42.9 million) and deaths (over 687,764) than any other country.

More than 6 billion doses of vaccines have been administered worldwide.

Thank you for relying on us to provide journalism you can trust. Please consider supporting NJ.com with a voluntary subscription.

Jackie Roman can be reached at [email protected] or on Twitter @JacqueRoman.

With rising inflation, how can you best protect your investments?