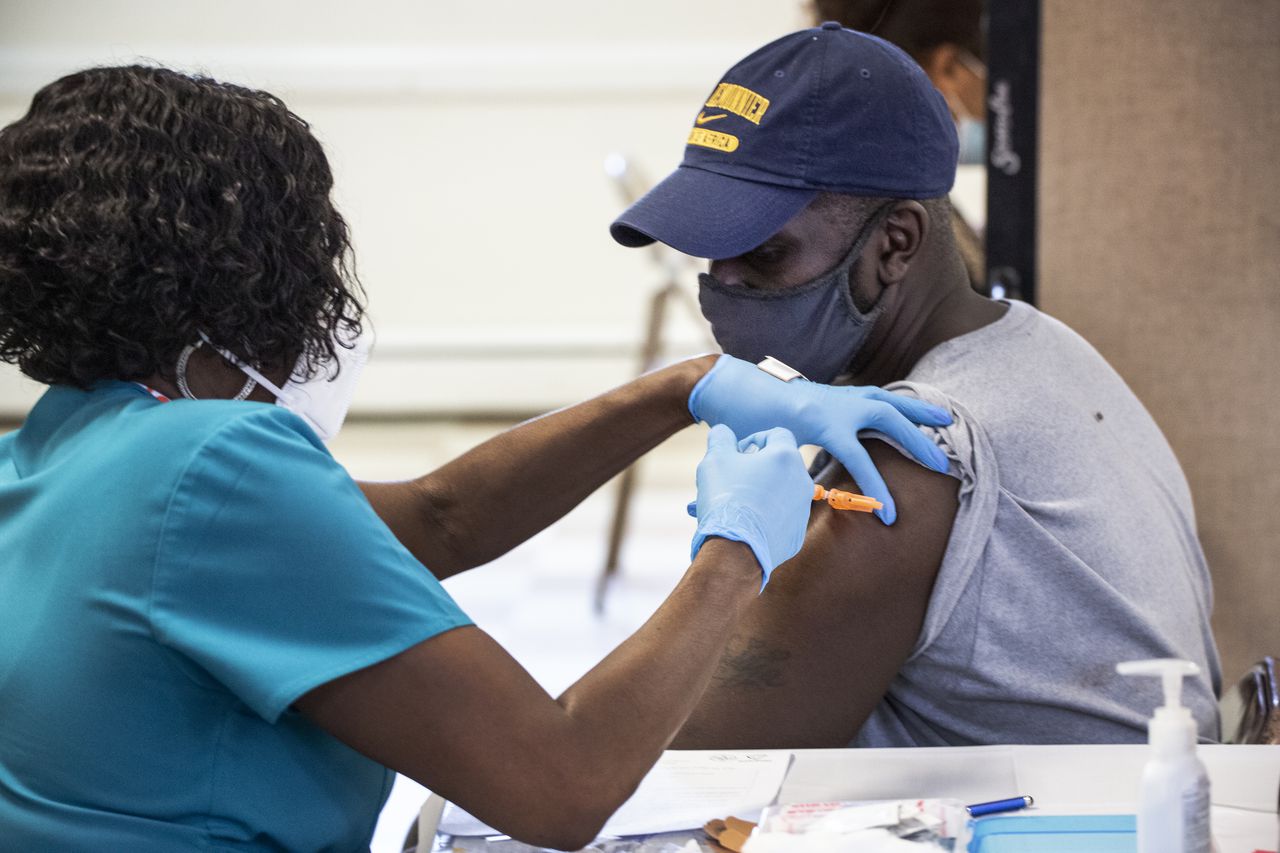 The NJ reports 4 deaths from COVID, 264 cases. Hospitalizations greater than 300 for the 5th day.

New Jersey reported another 264 confirmed cases of coronavirus and four more confirmed deaths on Sunday, while the number of COVID-19 patients hospitalized statewide was over 300 for the fifth day in a row.

After the state recently saw its coronavirus count drop to record levels, officials warned that cases of the highly contagious Delta variant were on the rise and pose a risk, especially to unvaccinated residents.

Murphy has lifted the majority of New Jersey’s coronavirus restrictions, though mask warrants remain on NJ Transit and in state buildings, among others. He also ended the state’s emergency in the face of the pandemic, although he retains certain powers to continue to manage the state’s response.

More than 5.1 million people who live, work or study in New Jersey have now been fully vaccinated, according to state data. This includes 4.9 million people vaccinated at state sites and more than 152,500 residents who have been vaccinated out of state. There are approximately 9.2 million residents in the state, but the total number includes more than full-time residents.

More than 5.5 million people have received at least their first dose at a New Jersey site, state officials said. The state has one of the highest vaccination rates in the country, with almost 70% of its adults fully vaccinated, in addition to any natural immunity people may have because they caught COVID-19 and have survived.

The state’s numbers are much lower than when the state routinely announced thousands of cases, thousands of hospitalizations and hundreds of deaths a day at the height of the pandemic in the spring of 2020.

But the cases have been above 300 for almost a week. The 358 cases announced on Friday were the most reported in one day since 379 on May 28.

There were 312 hospital patients with COVID-19 or suspected cases at 71 New Jersey hospitals on Saturday night – three more than the night before. Of these, 60 were in intensive care and 29 on ventilators. 49 patients were discharged from the hospital.

Newly confirmed deaths have been single digits for 14 consecutive days.

The latest statewide transmission edged up to 0.92, down from 0.9 the day before and 0.89 on Friday. Any number less than 1 indicates that each new case results in less than one additional case and shows that the state’s epidemic is on the decline.

In total, the Garden State has reported 895,329 total confirmed cases out of more than 14.4 million tests since announcing its first case on March 4, 2020. The state has also reported 130,742 positive antigen tests, which are considered probable cases.

At least 8,063 of COVID-19 deaths in the state have occurred among residents and staff of nursing homes and other long-term care facilities, according to state data.

As of Sunday, more than 186.6 million positive cases of COVID-19 were reported worldwide, according to Johns Hopkins University, with more than 4 million people dying from complications related to the virus. The United States has reported the most cases (over 33.84 million) and more deaths (over 607,100) than any other country.

More than 3.43 billion doses of vaccines have been administered worldwide.

Our journalism needs your support. Please register today at NJ.com

Matt Arco can be reached at [email protected].

Expat guide for living in Singapore