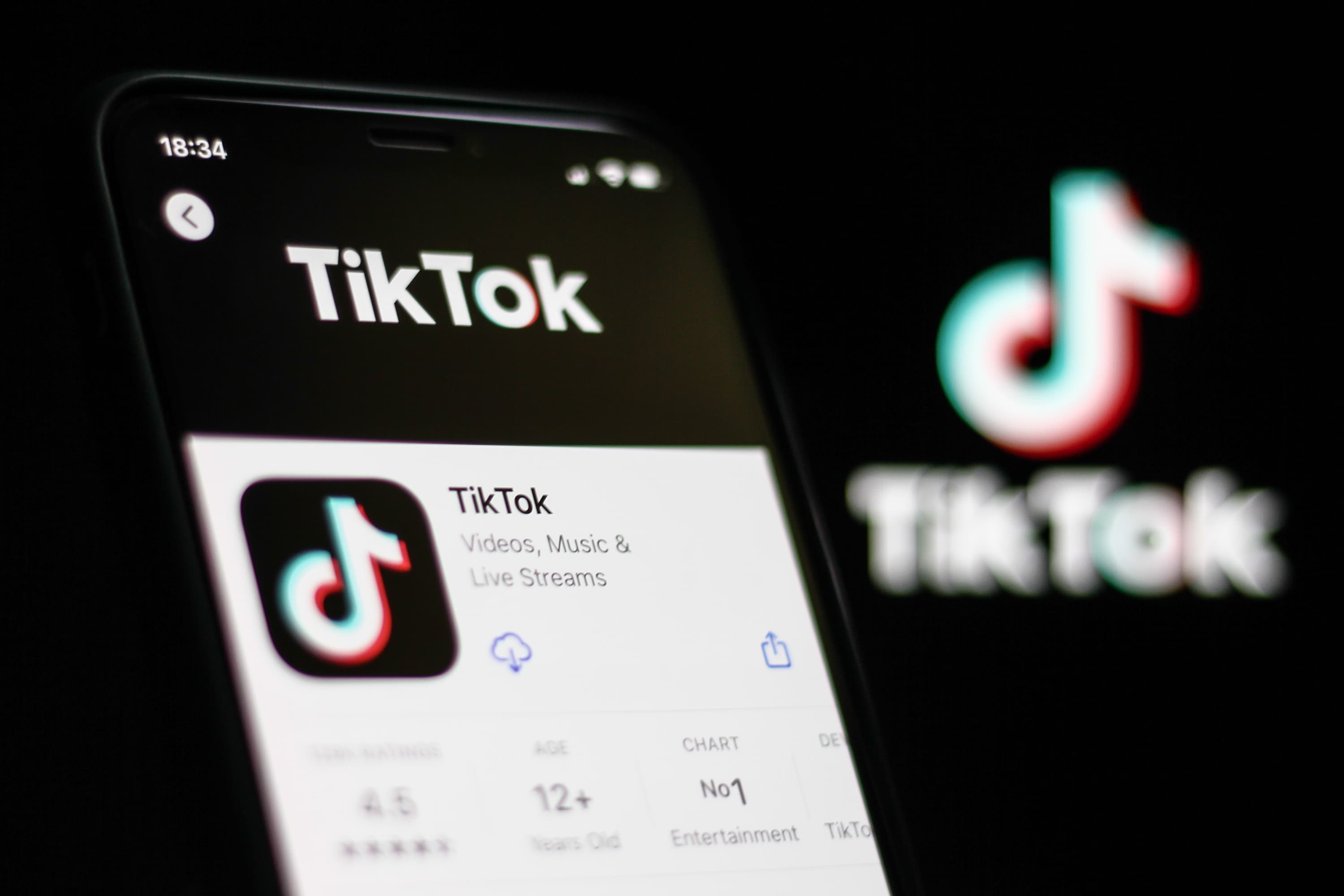 TikTok, which is a privately held company owned by Chinese company Bytedance, has reported an increase in user numbers in recent years, with a large chunk of its American audience joining amid the Covid-19 pandemic.

By comparison, Facebook said in the second quarter that it had 3.51 billion monthly users in its app family, up from 3.45 billion in the first quarter.

Still, the company has launched one of the most successful shorthand video apps, with many of its big tech rivals racing to recreate their own versions. Facebook launched its TikTok clone, Instagram Reels, last August. Snap announced a similar feature called Spotlight last year. Google’s YouTube launched its competitor Shorts last September.

TikTok has managed to grow despite a turbulent year. The company has faced a series of setbacks, including a possible United States ban after the former Trump administration deemed the storage and security of its data a national security risk.

TikTok was to be sold to an American company if it was to continue operating on a large scale, with Oracle later being referred to as its “trusted technology provider”.

However, President Joe Biden’s rise to the White House has allowed the company to continue to operate normally. In February, The Wall Street Journal reported that Oracle’s deal had been “suspended indefinitely”. Biden also signed an executive order this summer that sets criteria for the government to assess the risk of apps connected to foreign adversaries.