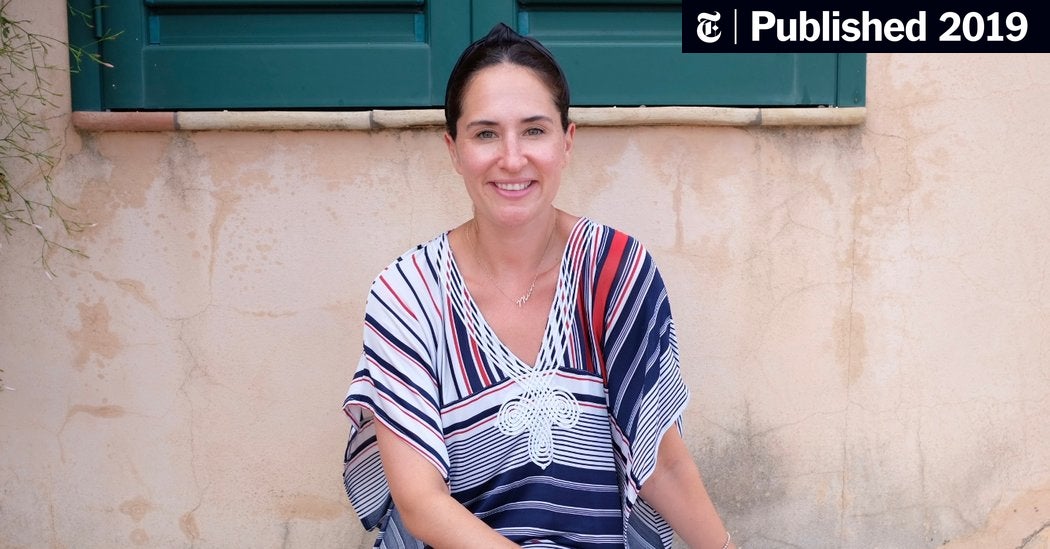 Travel disasters happen. Our new columnist is here to help.

So when Amy Virshup, editor of The Times’s Travel, pitched to me the idea of ​​an advice column fueled by readers’ real-life experiences, the opportunity seemed natural to me.

“People always have travel disasters,” she wrote. “There’s always a sweet justification for someone getting reparations.”

She’s right. Just ask the woman featured in our first Tripped Up column, who arrived, with three children in tow, at a non-existent hotel in Cartagena. Or another woman, whose story we will publish in a future column, who had little recourse and lost the full value of her plane ticket, after missing her flight due to circumstances beyond her control. will. (Or, heck, even the Times’ 52 Places Traveler Sebastian Modak, who saw his plane depart without him in Brazil.)

If there’s one thing I’ve learned from the first batch of reader disasters that will form the basis of Tripped Up, it’s that every vacation starts in earnest. No one books a hotel expecting them not to be there. Organizing a trip is an optimistic pursuit; we’re confident that anything we arrange – whether it’s an airport transfer, a corner hotel suite with a water view, or even a Disney cruise – will come to fruition. But more importantly, we hope that our decisions will result in rewarding and memorable experiences.

And if there’s one other thing I’ve learned, it’s that my Sicilian disaster – basically a series of minor inconveniences – barely ranks. My son laughed throughout the breakfast buffet, seemingly at peace with the idea of ​​eating mediocre bread and unripe fruit in Italy, of all places. Everyone’s bank account was intact; all limbs and fingers were safe. In the end, we have “the worst hotel in Sicily”, as I later described it to my husband, as a joke. As with everything, perspective is key.

In Tripped Up, I hope to give Times readers the tools and knowledge to become smarter, happier travelers, wherever you go next. I encourage you to share your stories: [email protected]

Follow the @ReaderCenter on Twitter for more coverage highlighting your views and experiences and for an overview of how we work.

The poet and the jailer: breaking up the American prison system