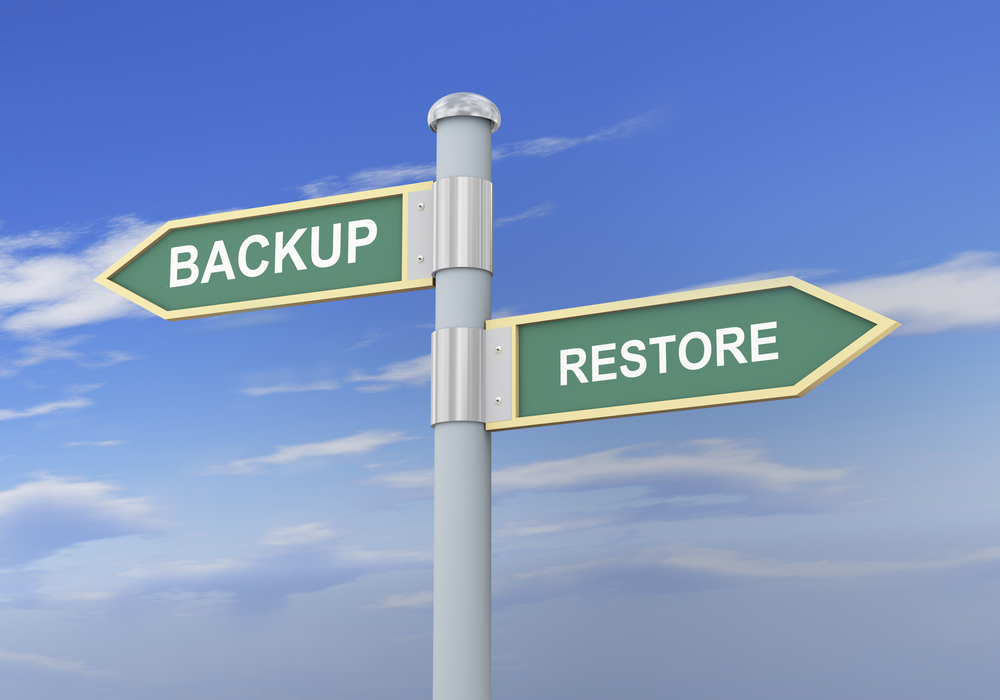 Despite having more than 10 million users, this is a tiny percentage of the 300 million M365 licenses reported by Microsoft, he added. Noting Microsoft’s projections that this figure will reach 500 million by 2025, Allan said this is an “entirely new opportunity”.

Additionally, Veeam Backup for Microsoft 365 is now often the first product purchased by customers, according to Allan.

“It becomes the entry point into their organization,” he said. This is often the case for Island Internet SolutionsVCSP partner.

Many of Iland’s new backup customers are looking to fill an Office 365 protection gap.

“It certainly leads to an opportunity to land and expand,” Iland Senior Vice President Dante Orsini said. “But once people get their hands on it, and they see how simple and elegant it is, and how well it works, a lot of them end up evaluating what they’re doing for the traditional backup.”

When Launch of Veeam Veeam Backup for Office 365 in 2016, many customers didn’t understand why they needed it, Orsini said. “They just didn’t understand that the data was their responsibility,” he said. “For the first two years, we had to educate people about the features Microsoft provides and then how they are exposed for all sorts of different reasons. Now I feel like the market is well educated. But we always meet people who just don’t realize it.

“We want to allow the customer as many capabilities as possible and let that be their decision,” Orsini said. “If they want to distribute this to their end users, that’s fine, and if they want to continue to make sure it goes through their support processes, that’s fine too.”

Allan from Veeam noted that with the new release supporting role-based access controls (RBAC), an organization or service provider can delegate access only to administrators who need to support the customer. For many organizations, letting customers restore their own backups can help reduce customer IT costs, Allan said. For service providers and channel partners, it will enable them to provide higher value-added services, he added.

Prioritizing backups to AWS and Azure

“If you’re backing up to Azure Blob storage, for example, you might want to store a copy in your cold tier of Azure Blob Storage for longer-term retention, which is cheaper,” Allan said.

Which data storage stock is a better buy?