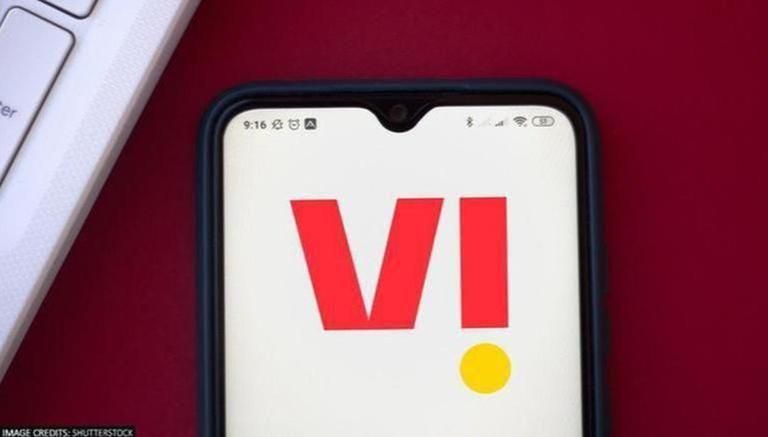 After Airtel tested its 700MHz frequency band for 5G communication wave propagation, Vodafone Idea conducted 5G trials in the cities of Gandhinagar and Pune. The Department of Telecommunications (DoT) assigned the 26 GHz and 3.5 GHz spectra to Vodafone Idea to demonstrate use cases and conduct 5G network testing.

On this occasion, the Managing Director and CEO of Vodafone Idea Limited said that VI is preparing to embark on India’s journey on high-speed wireless communication technology. He also adds that VI’s 5G trials are opening up a world of possibilities across multiple fields and sectors, promising a new era of technological advancement in India. â€œI am confident that 5G will bring a brighter future that will bring significant benefits to consumers, businesses and society, boosting the growth of the digital economy in India,â€ Takkar said in a public statement.

Using the spectra, Vodafone Idea has achieved data transfer speeds of over 1.5 Gbps on the 3.5 GHz spectrum and over 4.2 Gbps on the 26 GHz spectrum. The 5G trials conducted by VI in Pune used Ericsson Dual Mode Core (based on technologies such as 5G SA and LTE) and Ericsson Radios. All of Pune’s trials and use cases were developed and performed on Ericsson’s 5G infrastructure and technology.

Vodafone Idea has also collaborated with other companies such as Athonet, Nokia, Larsen & Toubro Smart World & Communication to develop technological solutions based on 5G. For example, VI showcased live streaming from 4K video cameras over a 5G network. High-resolution real-time video relay over 5G will enable advanced video analysis features using artificial intelligence and machine learning and can be used in industries such as health and public safety.

Vodafone Idea and Nokia have demonstrated the need for advanced high-speed internet-based surveillance technology through 5G data transmission technology. Companies have demonstrated a use case for improving security in multiple locations by deploying object, animal and human detection and relaying the information to authorities in the event of an emergency. In addition, the companies also discussed how games would benefit from using high-speed internet as it would eliminate delays and improve player reaction time.