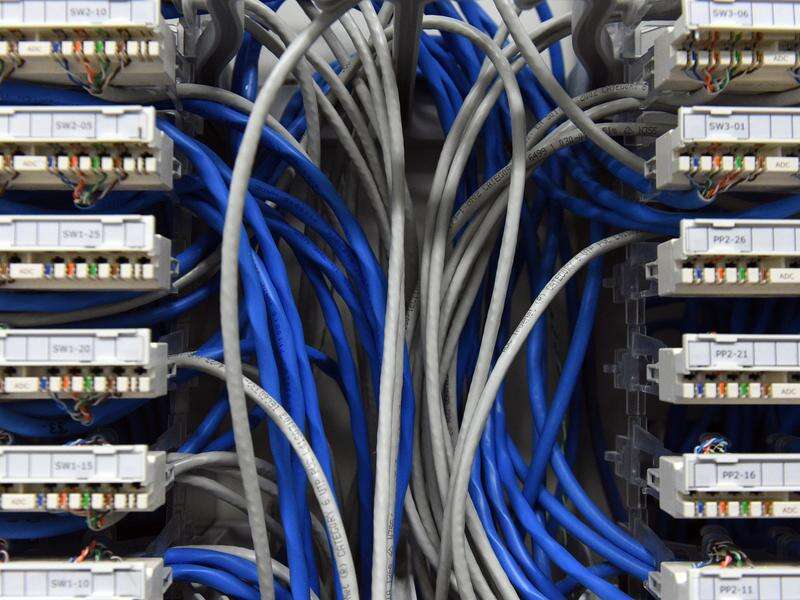 A number of law enforcement and anti-corruption agencies lag behind in meeting obligations relating to the storage of data from wiretap communications.

The Commonwealth Ombudsman’s annual report on Telecommunications (Interception and Access) Law revealed a range of problems with some of Australia’s most prominent law enforcement agencies.

These include agencies that do not keep their records properly and warrants issued by ineligible authorities.

The ombudsman made two recommendations and 22 suggestions to the Australian Federal Police regarding stored communications from the intercepts, noting the watchdog was not satisfied the agency had met the requirements.

Victoria Police were found to have poor record keeping practices. He told the ombudsman that in two of his three areas that use the power of telecommunications data, he destroyed documents explaining why he had requested interceptions after they had been sent.

The Australian Criminal Intelligence Commission has been told it needs to do more to show that its officers meet telecommunications data clearance requirements.

The ombudsman said the commission acted on requests with “insufficient information”.

The report also found that carriers provided data that was not authorized for disclosure, with some agencies showing “poor or non-existent data verification procedures” to ensure they are identified. This meant that some agencies were receiving data they weren’t legally entitled to without realizing it.

The ombudsman uncovered a number of issues with controls on journalists’ information warrants, designed to protect journalists’ sources in the public interest while being able to investigate wrongdoing.

The ombudsman suggested that the Queensland Crime and Corruption Commission seek legal advice when its requests potentially concern journalists.

The report says Tasmania Police accessed the phone data without taking sufficient action, with the organization unable to provide records showing it considered warrant checks before requesting and accessing the data.

The report was tabled in federal Parliament on Wednesday.